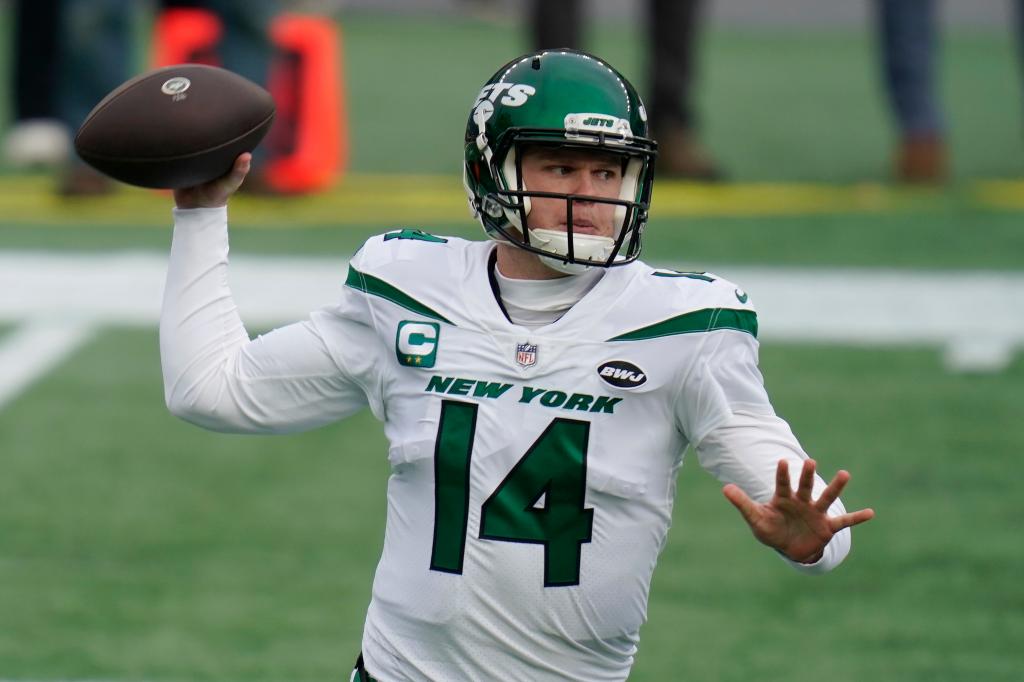 Sam Darnold did not leave New York without speaking his mind.

According to a new interview on the Bussin’ with the Boys podcast, hosted by free agent linebacker Will Compton and Titans left tackle Taylor Lewan, the former Jets quarterback said he let his feelings be known when the Jets traded him to the Panthers last year.

Darnold claims that he told the organization that it was “making a mistake” by letting him go in favor of drafting Zach Wilson.

A year later, Darnold is facing a similar fate with Carolina. The Panthers invited six of the 2022 NFL Draft’s best quarterbacks for a visit of the team facilities.

However, the 24-year-old is not worried about his future, believing that he’s proven himself enough that other teams will pounce if Carolina decided to go with a rookie quarterback.

Darnold, however, has not performed to the potential expected from the No. 3 overall pick in the 2018 Draft, so it’s not likely that there will be a huge market for him beyond a backup role. Reportedly, Darnold’s trade value has “cratered” after his first season in Carolina and it’s likely the Panthers would need to drop some cash to get rid of him.

In 2021, Darnold completed 59.9 percent of his passes for 2,527 yards with nine touchdowns and 13 interceptions. In his four years in the league, Darnold has recorded an interception rate of 3.2 percent with 54 touchdowns.

At the end of last season, the Panthers committed to bringing back Darnold in 2022. However, it would take a significant turnaround for the USC product to be considered the team’s franchise quarterback no matter what they do in the upcoming draft.