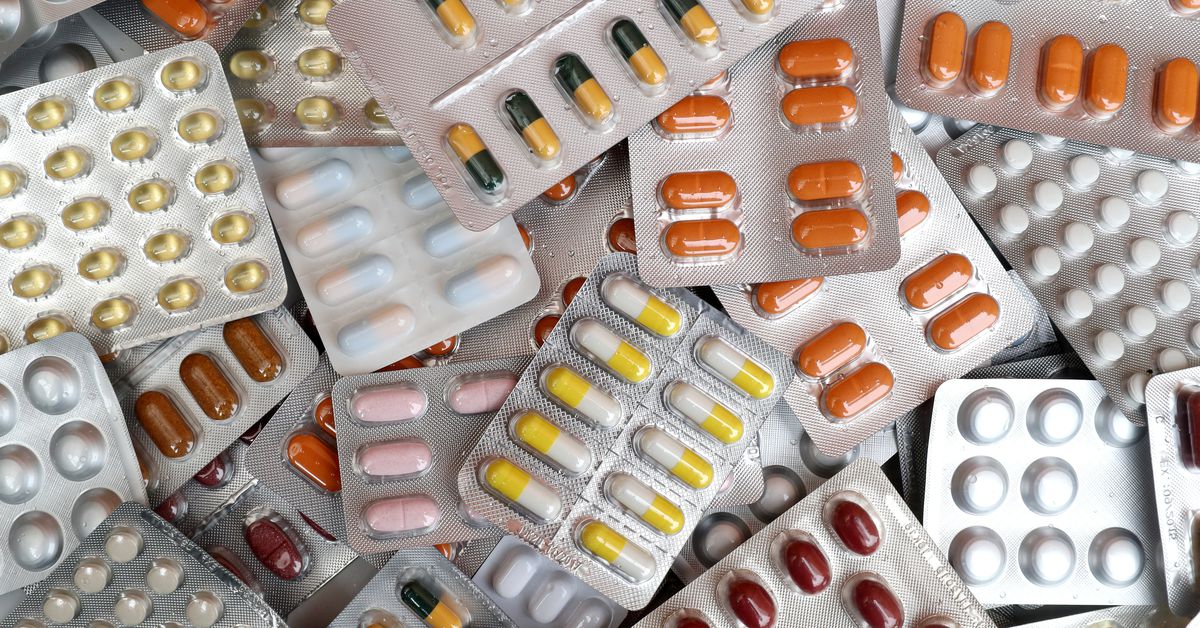 March 24 (Reuters) – Russians have rushed to stock up on anti-depressants, sleeping pills and contraceptives among other products since the conflict in Ukraine began, data released on Thursday showed, with people buying a month’s worth of medicine in just two weeks.

Although official opinion polls suggest most Russians support President Vladimir Putin’s decision to send tens of thousands of troops into Ukraine, social media, interviews and anecdotal data suggest many Russians have been distressed by the severity of the sanctions imposed on Moscow by the West to try to force it to withdraw its forces.

Many foreign brands have announced they are suspending their operations or quitting Russia, the ruble’s value against the dollar has slumped dramatically, and prices for many everyday products have soared since Feb. 24 when Putin announced what he called “a special operation” in Ukraine.

“I myself take L-thyroxine as I have issues with my thyroid gland so I’m taking it daily and I worry about it,” Valentina, a Moscow resident, said.

“That’s why I bought a supply of it for a couple of months in advance as I’m worried if I will be able to find it in pharmacies later. People are asking for it everywhere.”

Sales data gathered by analytical company DSM Group for the daily Vedomosti newspaper showed on Thursday that Russians had bought 270.5 million medicinal items in pharmacies from Feb. 28 until March 13 for 98.6 billion rubles ($1.04 billion).

That was almost comparable to the sales data for the entire month of January when Russians bought 288 million items in pharmacies for 100 billion rubles.

The latest data, which did not name specific brands, showed an upsurge in demand for foreign-produced pharmaceuticals with demand for Russian-made products growing too.

“It was fear,” Sergei Shulyak, general director of DSM Group, the company that gathered the data, told Reuters.

“The first fear was that everything could get more expensive and the second fear was that medicines they need won’t be available in some time. Those fears moved people. They stood in lines at pharmacies and bought everything.”

Shulyak, who said what he called “hysteria” had taken hold, said there was now a temporary shortage of some medicines, but said he expected the situation to stabilize in time with Russian manufacturers still able to produce generic drugs and many foreign producers continuing to supply Russia even if their products were now being sold at a higher price.

He warned however that worsening ties with the West meant some Russian drug producers were having problems sourcing ingredients they needed to make their products.

Some Russians said they were unfazed by the panic.

“There might be some (shortages) especially if the medicine is imported, but I think it will all come back because politics is politics, economics is economics,” said Vladimir, a Moscow resident. “They (the drug manufacturers) all need to sell, they all need to gain profit, so it’ll all be back.”