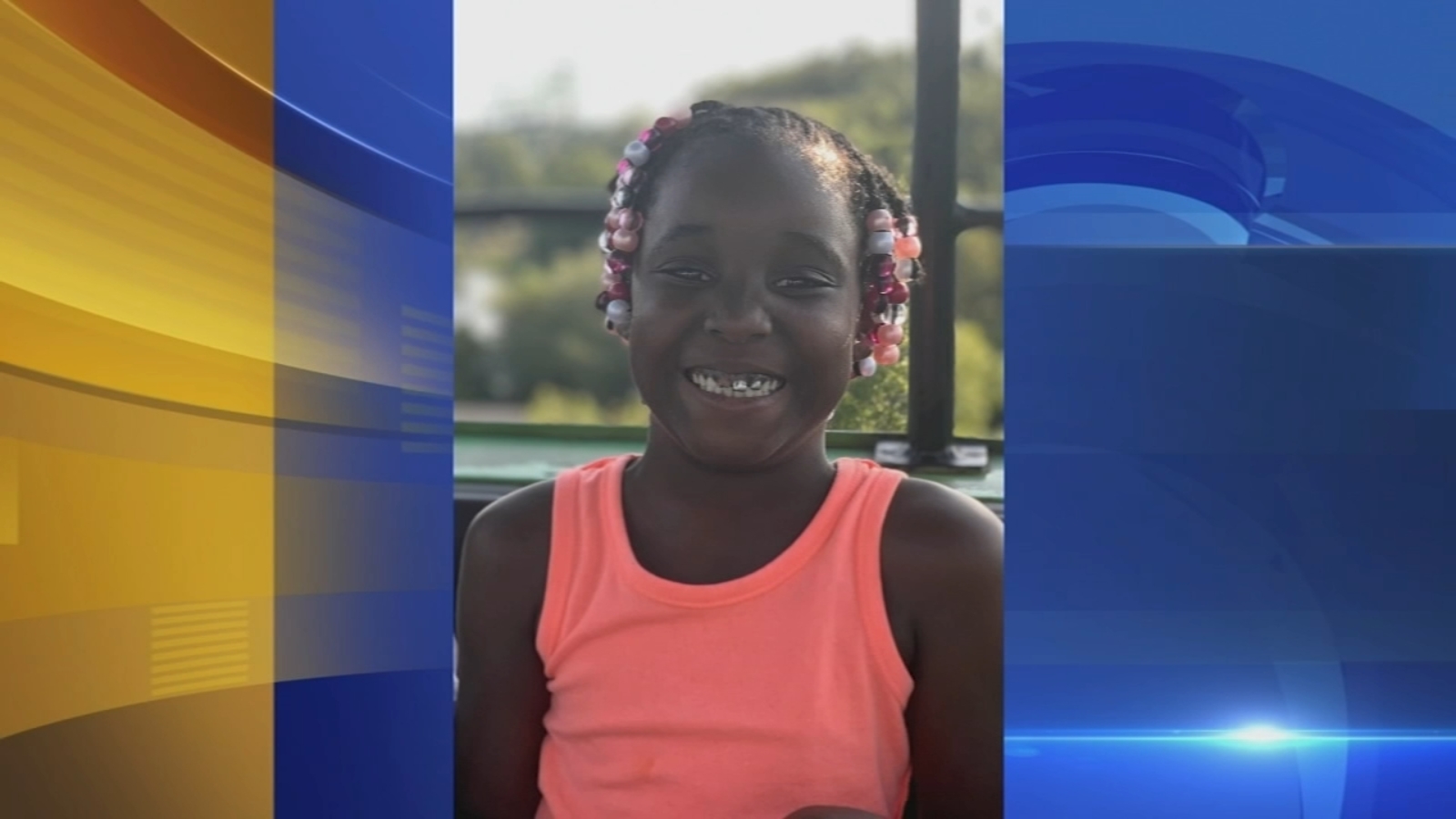 TRENTON — Authorities are asking help from the public in finding the person responsible for the shooting death of a 9-year-old girl during a reported brawl in the downtown area of ​​New Jersey’s capital.

Mercer County authorities said Trenton police were called at about 7:30 pm Friday to a reported fistfight in a large crowd in the Kingsbury Square courtyard.

An alert was also received from the ShotSpotter system, officials said.

She was pronounced dead shortly before midnight, authorities said.

Family friend Jessica Dexter says Bacon-Jones was a vibrant young girl who had her whole life ahead of her.

“I feel like I lost a kid myself. Even though she wasn’t my kid, she was still my kid. I just saw her Thursday,” said Dexter.

No other shooting injuries were reported.

Officials said private security officers were on the premises at the time of the shooting.

Mayor Reed Gusciora called the death “horrific” Saturday and said there were many eyewitnesses who could help hold the person responsible accountable.

“Please, we must step up together,” he said in a statement Saturday. “I’m grieving for the family and friends whose hearts are absolutely broken this morning. I know investigators are doing everything they can to bring about justice. But they need help from our residents.”

Gusciora says he does not believe she was the intended target.

Copyright © 2022 by The Associated Press. All Rights Reserved.