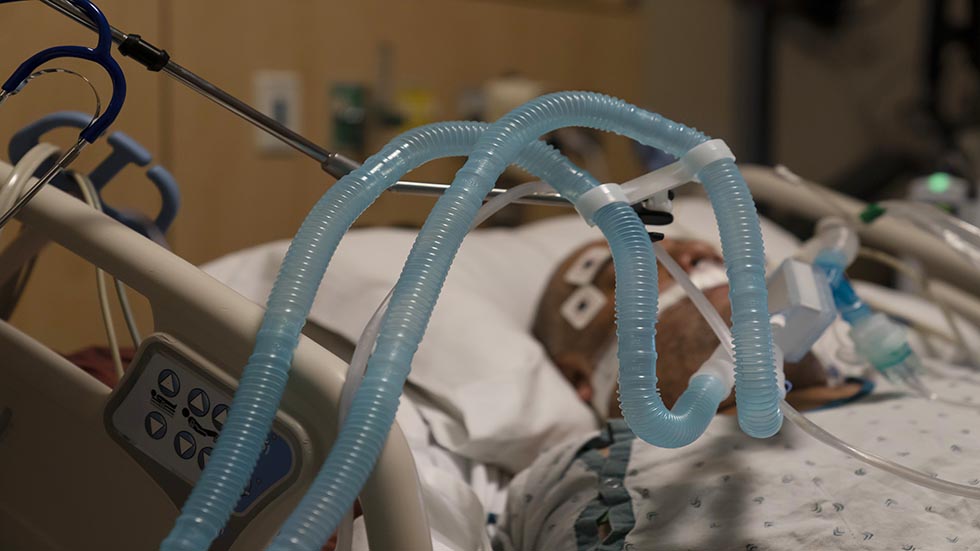 A recent British study found that people who suffered from severe cases of COVID-19 to the extent that they received critical care experienced cognitive impacts equivalent to about 20 years of aging or a loss of 10 IQ points.

The study was conducted by researchers from the University of Cambridge and Imperial College London and involved 46 patients who received critical care for COVID-19 at a Cambridge hospital between March and June of 2020.

Participants in the study took part in a “custom computerized cognitive assessment battery” in which they completed eight tasks with an iPad. On average, the participants took part in these assessments about 179 days — almost six months — after the onset of COVID-19.

“Participants who had been hospitalized due to COVID-19 scored significantly lower and were slower in their responses than would be expected given the control population,” the study read.

According to the researchers, participants displayed a “consistent pattern of cognitive underperformance” in regards to accuracy and processing time when completing the given tasks. They noted that the cognitive impact appeared to be strongest in patients who required mechanical ventilation.

Researchers compared the observed impact to the normal cognitive decline that people experience over the 20 years of aging between the ages of 50 and 70. However, an improvement in cognitive test scores and reaction times was observed in the study participants, though the recovery was described as “at best” gradual.

“Tens of thousands of people have been through intensive care with COVID-19 in England alone and many more will have been very sick, but not admitted to hospital,” said Adam Hampshire, an author of the study and a professor in the Department of Brain Sciences at Imperial College London.

“This means there are a large number of people out there still experiencing problems with cognition many months later. We urgently need to look at what can be done to help these people,” Hampshire said.

One limitation of the study that researchers acknowledged was that it relied on self-reporting of cognitive deficits instead of objective assessments. They also acknowledged that conditions such as depression, anxiety, fatigue and post-traumatic stress that follow a COVID-19 infection may have contributed to the cognitive impacts observed.

The aging effects of the COVID-19 pandemic at large have previously been noted by health experts. Factors such as severe illness, chronic stress and loneliness have all been known to contribute to accelerated aging.

Another study published last month out of China found that COVID-19 infection could contribute to accelerated aging in patients, though researchers noted that these effects were reversible in some patients.