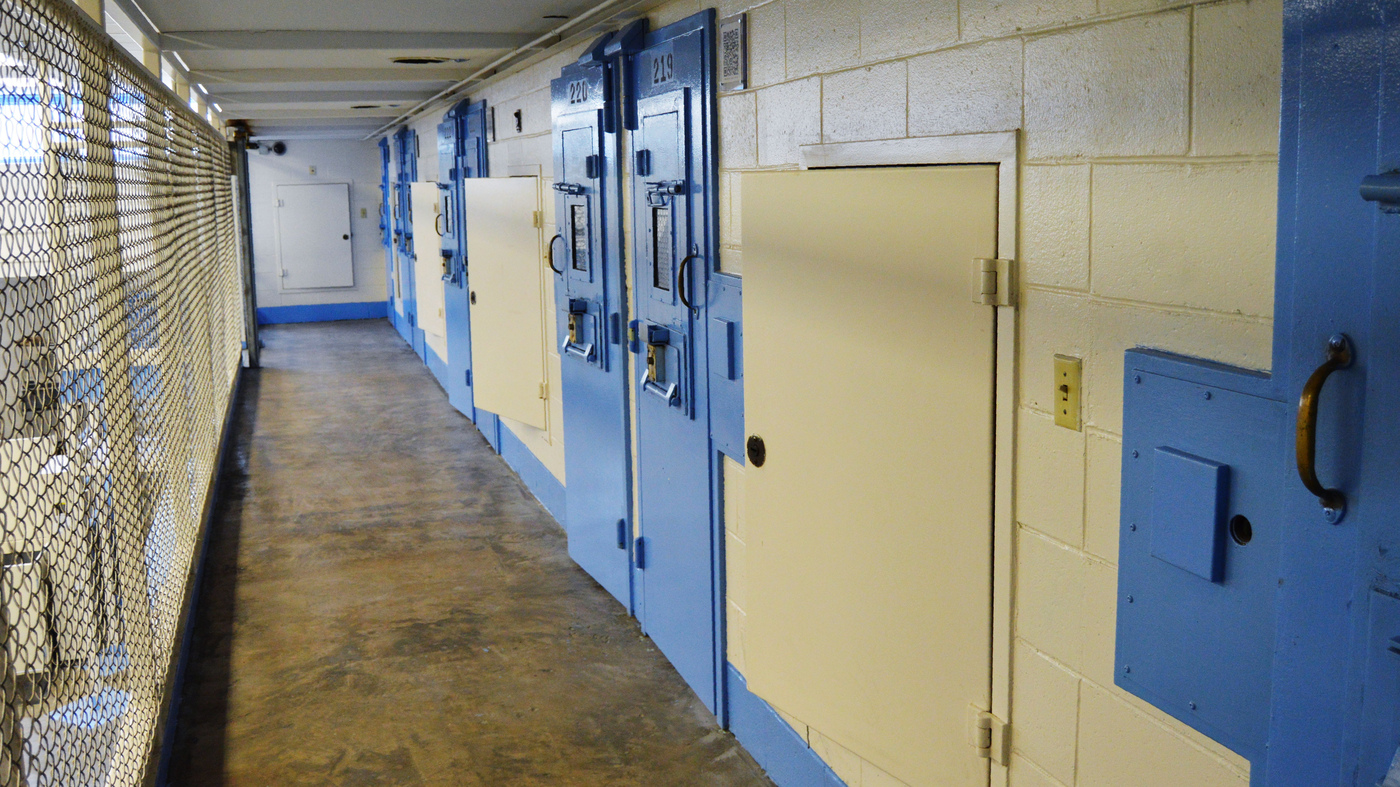 This undated file photo provided on July 11, 2019, by the South Carolina Department of Corrections shows the death row at Broad River Correctional Institution in Columbia, SC

This undated file photo provided on July 11, 2019, by the South Carolina Department of Corrections shows the death row at Broad River Correctional Institution in Columbia, SC

The state said it spent $53,600 in renovations to the Capital Punishment Facility at Broad River Correctional Institution to ready it to perform these executions as required by a law passed last year.

The state’s Department of Corrections said, “protocols have been written, and the department is ready to carry out an order of execution by firing squad if the inmate chooses this method.”

This remains an extremely rare method of execution. Only Mississippi, Oklahoma and Utah offer firing squad as an option to death row inmates. Since 1976, three people were executed by firing squad.

In 2021, South Carolina Gov. Henry McMaster signed a bill forcing death row inmates to choose the manner of their execution: either by firing squad or electric chair if the drugs to provide a lethal injection are unavailable.

Lethal injection is still the preferred, and primary, method of execution in states that have the death penalty. But in recent years, state officials have had difficulty obtaining lethal injection drugs.

This has pushed some states that still intend to execute death row inmates into offering alternatives to inmates — including lethal gas, electrocution, hanging, and firing squad.

In light of this, executions are at historic lows nationwide, according to the Death Penalty Information Center.

Previously scheduled executions were delayed by the South Carolina Supreme Court because firing squad was not an option for inmates to choose from. With the needed changes made, those executions are likely to restart pending any other legal challenges.

It took nearly a year for South Carolina to establish new rules and procedures to safely provide this method. Among the renovations was installing bullet-resistant glass and a firing squad chair with restraints for the inmate.