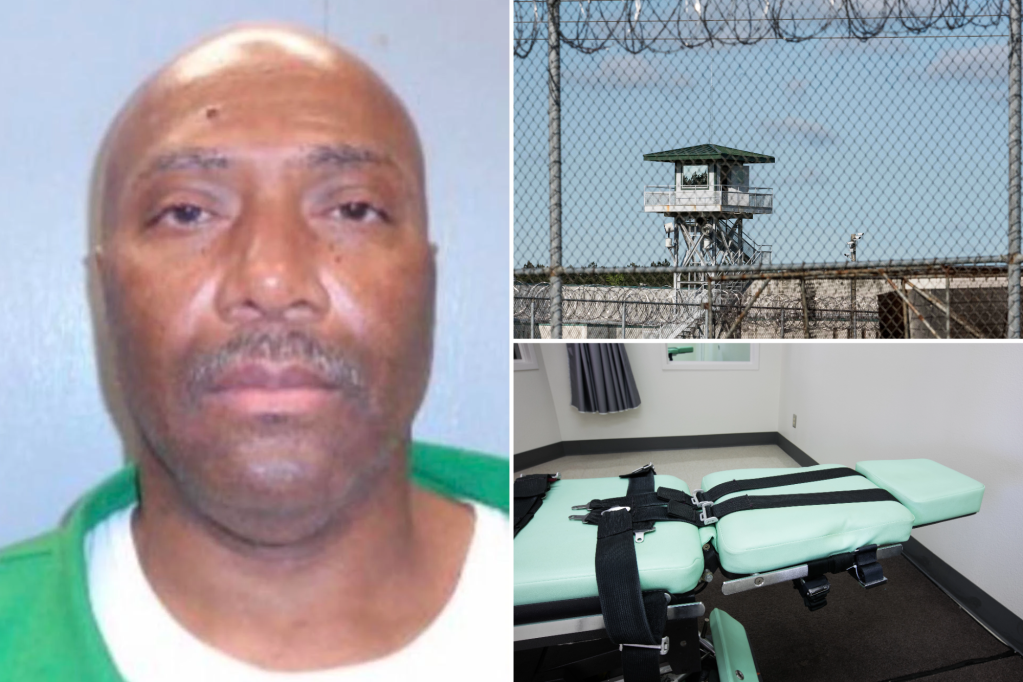 South Carolina issued an order Thursday to execute a prisoner for the first time in 11 years – a sentence that could lead to the state’s first death by firing squad.

Richard Bernard Moore, 57, is scheduled to be put to death on April 29 for the fatal shooting of a Spartanburg convenience store clerk during a botched robbery in 1999.

Moore was set to be killed by the state in 2020, but the execution was deferred because the correction department couldn’t obtain drugs to use for a lethal injection.

After the state Supreme Court set his execution order on Thursday, he’s now likely to be the first inmate since a new state law that allows for inmates to choose a firing squad or lethal injections instead of the electric chair.

Last month, the state announced it had built a newly renovated death chamber that includes a metal chair with restraints facing a wall with an opening. Three volunteer correction employees would fire using rifles, aiming for the inmate’s heart, according to the Associated Press.

Moore was busted for attempting to rob Nikki’s Speedy Mart on Sept. 16, 1999. He ended up struggling with clerk James Mahoney, who was fatally shot in the fracas.

Some, including one dissenting Supreme Court Justice, have questioned whether capital punishment was appropriate for the crime.

“The death penalty should be reserved for those who commit the most heinous crimes in our society, and I do not believe Moore’s crimes rise to that level,” Justice Kaye Hearn wrote in a dissent – ​​her first in a death-penalty case in 13 years, according to The State.

Moore, who is black, was convicted by a jury that had 11 white members and one Hispanic member, Hearn wrote, according to the newspaper.