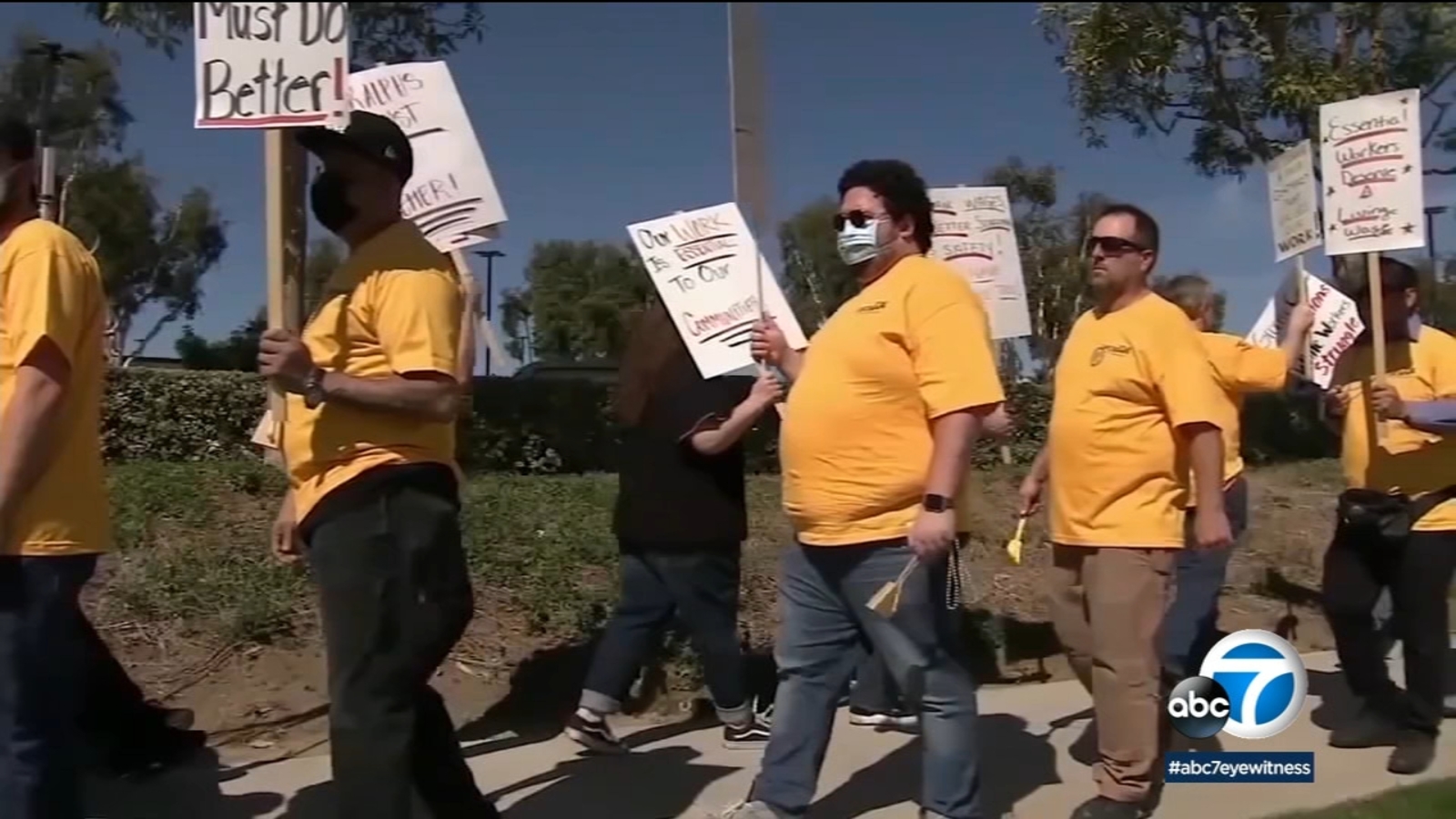 The news comes after more than 24 hours straight of negotiations at the bargaining table, trying to prevent a strike by grocery workers.

“This is a great agreement that will help turn grocery store jobs around and make tangible improvements in our lives,” said Rachel Fournier, a cashier at a Los Angeles Ralphs store and a bargaining committee member. “We could not have achieved this deal without the support of the community and the energy and engagement of all our members who were determined to have their hard work and essential labor valued.”

“This tentative agreement is a big deal and we are all excited,” said Manny Estrada, a Pharmacy Clerk at a Grover Beach Vons and also a bargaining committee member. “Grocery store workers have served our customers throughout the most difficult moments of our lifetime. We’ve kept the stores open and have contributed to the Companies’ success. This is a well deserved contract that we look forward to ratifying soon.”

UFCW local unions covered by the agreement will have the opportunity to review and vote on this tentative agreement before it’s a done deal.

“A tentative agreement was reached by the member-led bargaining committee representing seven UFCW Locals across southern California and Albertsons, Vons, Pavilions, and Ralphs. Once our members have had an opportunity to review and vote, we will release more information on this historic and transformational deal. Nothing is final until our members decide.

“We are incredibly proud of our essential grocery members, whose hard work and determination to stand together and willing to fight for what they deserve, has made this agreement possible.”