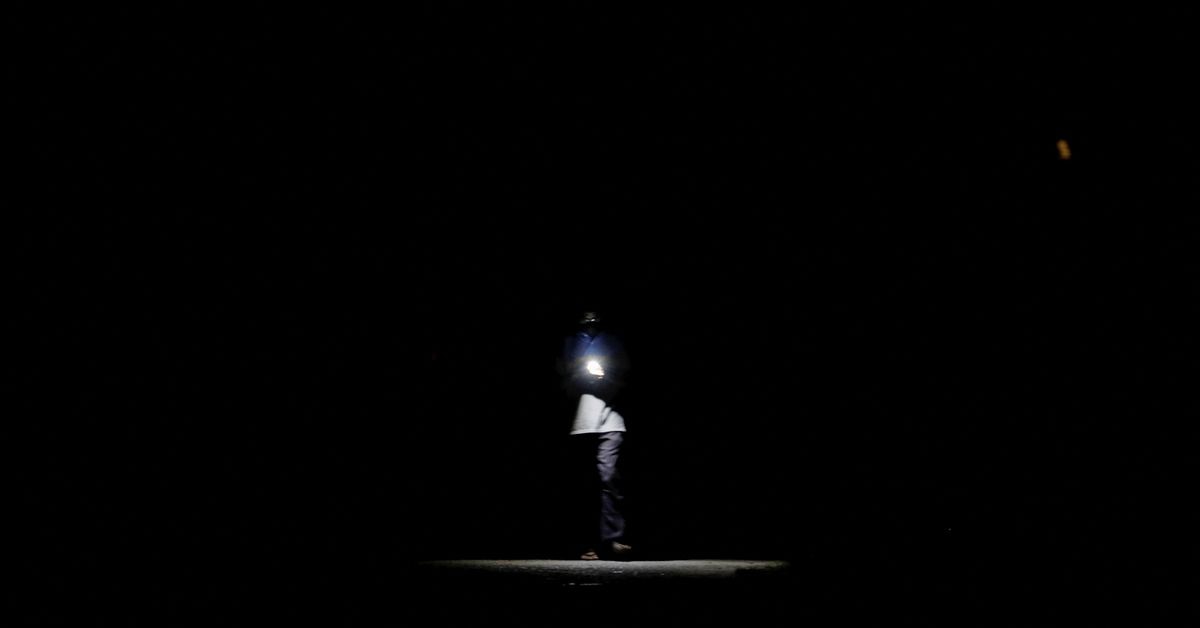 COLOMBO, March 31 (Reuters) – Sri Lanka is turning off street lights to save electricity, a minister said on Thursday, as its worst economic crisis in decades brought more power cuts and halted trading on its main stock market.

The island of 22 million people is struggling with rolling blackouts for up to 13 hours a day because the government does not have enough foreign exchange for fuel imports. read more

“We have already instructed officials to shut off street lights around the country to help conserve power,” Power Minister Pavithra Wanniarachchi told reporters.

The power cuts add to the pain of Sri Lankans already dealing with shortages of essentials and rocketing prices.

Retail inflation hit 18.7% in March over the same period a year ago, the statistics department said on Thursday. Food inflation reached 30.2% in March, partly driven by a currency devaluation and last year’s ban on chemical fertilizers that was later reversed.

“This is the worst level of inflation Sri Lanka has experienced in over a decade,” said Dimantha Mathew, head of research at First Capital Research.

A diesel shipment under a $500 million credit line from India was expected on Saturday, Wanniarachchi said, though she warned that would not fix the issue.

“Once that arrives we will be able to reduce load shedding hours but until we receive rains, probably some time in May, power cuts will have to continue,” the minister said.

“There’s nothing else we can do.”

Water levels at reservoirs feeding hydro-electric projects had fallen to record lows, while demand had hit record highs during the hot, dry season, she said.

The Colombo Stock Exchange (CSE) cut daily trading to two hours from the usual four-and-a-half because of the power cuts for the rest of this week at the request of brokers, the stock exchange said in a statement.

But shares slid after the market opened on Thursday and the CSE halted trading for 30 minutes – the third time in two days – after an index tracking leading companies dropped by more than 5%.

“Concerns on the macro side, together with news of shorter trading hours plus increased power cuts, is driving negative sentiment,” said Roshini Gamage, an analyst at brokerage firm Lanka Securities.

The crisis is a result of badly-timed tax cuts and the impact of the coronavirus pandemic coupled with historically weak government finances, leading to foreign exchange reserves dropping by 70% in the last two years. read more

Sri Lanka was left with reserves of $2.31 billion as of February, forcing the government to seek help from the International Monetary Fund and other countries, including India and China. read more