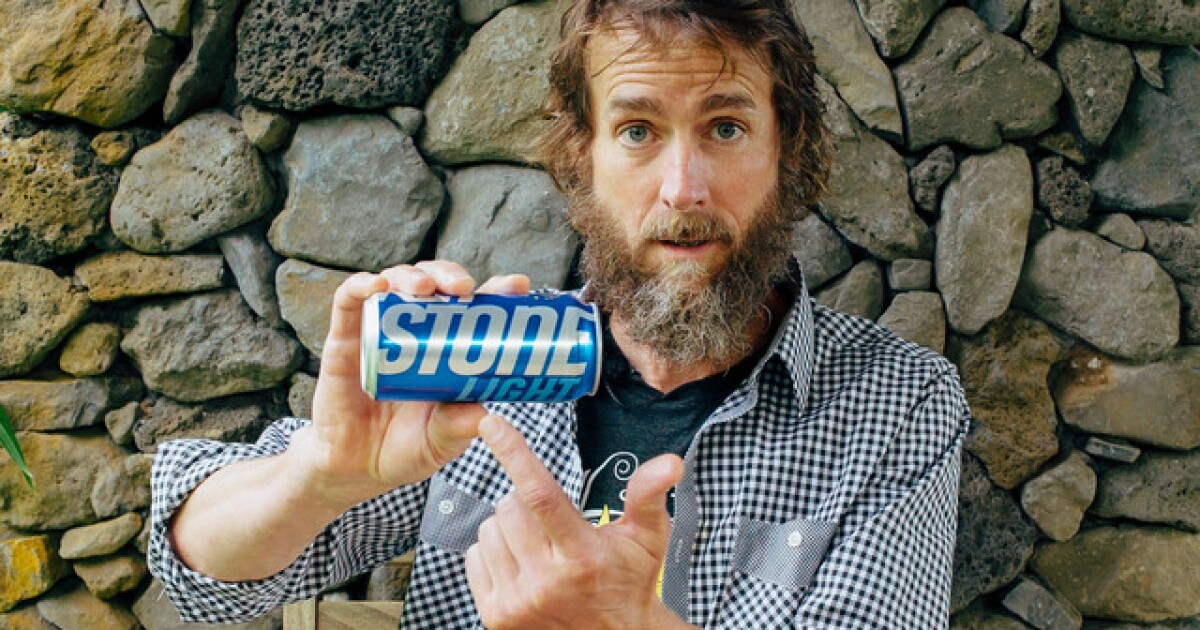 According to Reuters, the jury said Molson Coors caused consumer confusion with ads for the Keystone brand. Reuters also reported that Molson Coors did not infringe purposefully.

“We are happy to announce today the federal court ruled in our favor in our 4-years long case against MillerCoors (now Molson Coors),” Stone Brewing said on Twitter.

The company filed a lawsuit against Molson Coors in 2018 over its rebranding of Keystone beer, which featured a large “STONE” title on its cans. The lawsuit alleged trademark infringement and unfair competition.

This is a historic day for Stone Brewing, and for the craft beer industry. MolsonCoors threatened our heritage, but we stood up to that threat. They will put the ‘Key’ back in ‘Keystone’ ending their hostile 4-year co-op of the Stone name. Cheers to our fans, friends and supporters who believe in the good that craft beer brings. This is your win too.

In a statement, Coors said the company is evaluating its options for an appeal. Read the full statement below:

It’s been clear all along that there is no credible confusion between Keystone Light and Stone Scorpion Bowl IPA, Arrogant Bastard Ale or any of Stone Brewing’s other products. What we learned through this trial is that Stone Brewing’s lawsuit was not driven by consumer confusion, and that Stone Brewing has a $464 million debt to pay to their private equity investors in 2023. The jurors rejected the assertion that MillerCoors will fully infringed the trademark and awarded Stone Brewing a fraction of what they were demanding. There are still several defenses that will be resolved by the Court and we are evaluating our options for appeal. We appreciate the Court’s dedication to this case.