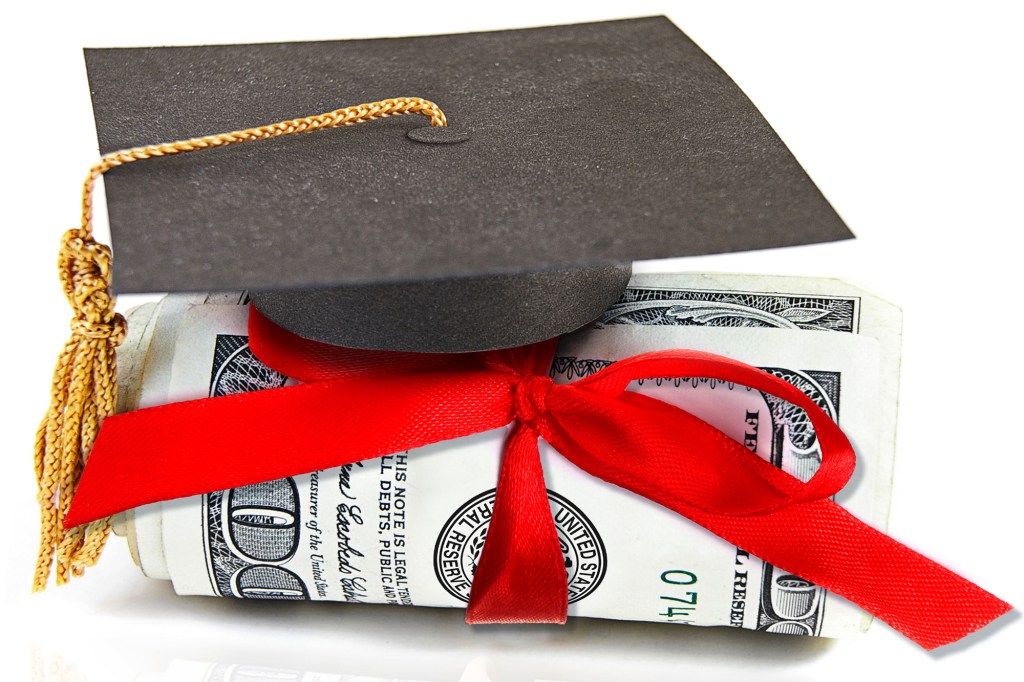 If you want an indication of how completely the Democrats have been transformed from the workingmen’s party to the party of affluent professionals, consider how intensely progressives are pressing President Biden to extend — for the sixth time — the freeze on college-loan repayments.

This is class war — and the folks with 21st-century versions of monocles and top hats are winning.

If you know anything about higher education, you will not be surprised to learn that the people with the most college debt are the people with the highest incomes. Those big loans usually don’t come from financing a liberal-arts degree at an Ivy League college: The elite schools have big money of their own, which is why, for example, the vast majority of Princeton graduates finish with no student debt at all, while the small share who do take out loans typically finish with less with debt less than $10,000.

Instead, the big loans usually go toward financing graduate studies, especially professional education: law school, medical school, MBAs, and other preparation for high-paying careers. Americans sometimes forget where the money actually lands in our economy: Your local junior-high principal doesn’t have Jeff Bezos’ money, but he makes nearly $20,000 a year more than the typical architect, earning just shy of $100,000 on average in 2020, according to the Bureau of Labor Statistics. That guy can afford to pay his student loans. So can his lawyer ($126,930 average salary) and the local nurse practitioner ($117,670), who earns about as much money as the typical aerospace engineer ($118,610).

Policy analysts, including progressives, who take the time to run the numbers consistently, come to the same conclusion: Every program for college-loan forgiveness under serious consideration disproportionately benefits high-income people. A study by the University of Pennsylvania’s Sylvain Catherine and the University of Chicago’s Constantine Yannelis finds that a universal debt-forgiveness program would benefit earners in the top 10% five times as much as those at the bottom; capping forgiveness at $50,000 — or even at $10,000 — would produce similar results, providing much more benefit to the well-off than to those who are struggling. As the scholars note, this is true in large part because big student loans go along with big incomes.

The poorest Americans won’t benefit much from college-loan forgiveness for the same reason they don’t benefit from income-tax cuts — the same affluent people who pay most of the income taxes also have most of the college debt.

The COVID-era freeze on repayments already has provided $200 billion in benefits for borrowers who have relatively high incomes. That’s $200 billion out of the pockets of US taxpayers — including low-income taxpayers. If we want to relieve the debts of the poor, we could pay off the credit-card balances of the lowest-earning 20% ​​of US households for half that much money. For the full $200 billion, we could buy a $350,000 house for every homeless person in the United States. Instead, we are transferring that money to the nation’s “poor, struggling” personal-injury lawyers, suburban dentists, and generously compensated McKinsey dorks.

Because Democrats prefer to use your money when buying votes. In the United States, the cities are Democratic and the countryside is Republican — the real political contest is in the suburbs, which is where those affluent, college-educated professionals live and vote.

The Democrats are happy to help the rich get richer, as long as they vote the right way.

Kevin D. Williamson is the author of “Big White Ghetto: Dead Broke, Stone-Cold Stupid, and High on Rage in the Dank Woolly Wilds of the ‘Real America’.”