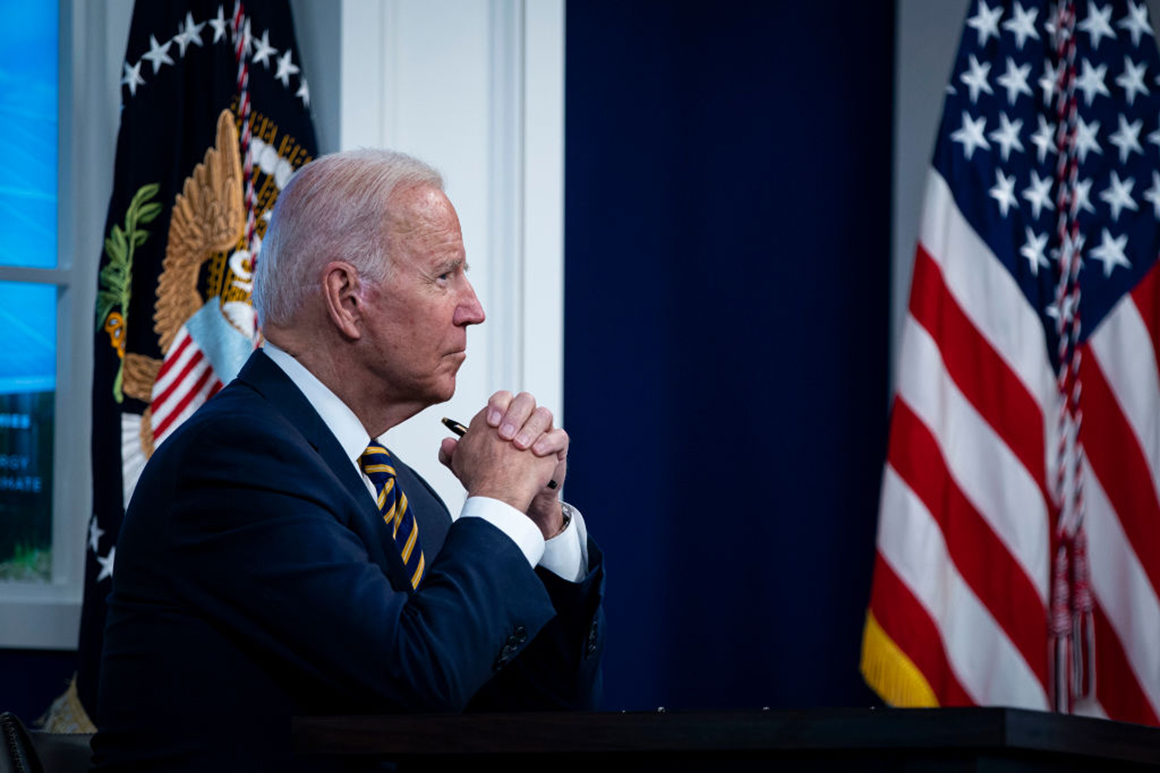 Working with allies, the Biden administration imposed sweeping export controls aimed at cutting off Russia’s access to semiconductors and other technology goods needed to run military operations and a modern economy. That includes the use of the Commerce Department’s Foreign Direct Product Rule, which bars exports from third countries if they are made using controlled US technologies.

Feeling the squeeze: “The Ukrainian government reports that Russia’s two major tank plants have halted work due to lack of foreign components,” Kendler said. “Even Russian car maker Lada has shut down production as US and partner countries’ export controls have deprived the company of necessary parts and supplies.”

In two other examples, Baikal Electronics — a Russian semiconductor company and computer manufacturer — has been cut off from the integrated circuits it needs to support its domestic communications equipment, while Taiwanese company TSMC’s exit from the Russia market has deprived Moscow of access to “Elbrus chips” widely used in Russian intelligence and military systems, Kendler added.

The United States accounted for only about 5 percent of Russia’s total imports prior to the war, which is why the US needed to work with the European Union, Japan and other allies to implement similar restrictions on technology trade with Russia.

“When you add the European Union and the other countries that are in the coalition we have built over the last month, we account for roughly 50 percent of Russia’s imports,” Kendler said. “Walking this path alone would not have been nearly as effective.”

More Russian aircraft targeted, others removed: The Commerce Department on Tuesday also put the owners of 73 more airplanes on notice that they appear to have violated US export controls by flying into Russia. It also took another 12 planes off the list of 100 that were initially targeted by the department on March 18.

Commerce officials said the earlier notification prompted several companies to submit voluntary disclosures regarding possible export control violations and to request permission to engage in activities that may otherwise be prohibited.

As a result, the department’s Bureau of Industry and Security “granted these authorizations in order to allow these aircraft to leave Russia, thereby preventing the Russian government from maintaining operational control over the aircraft,” the department said.