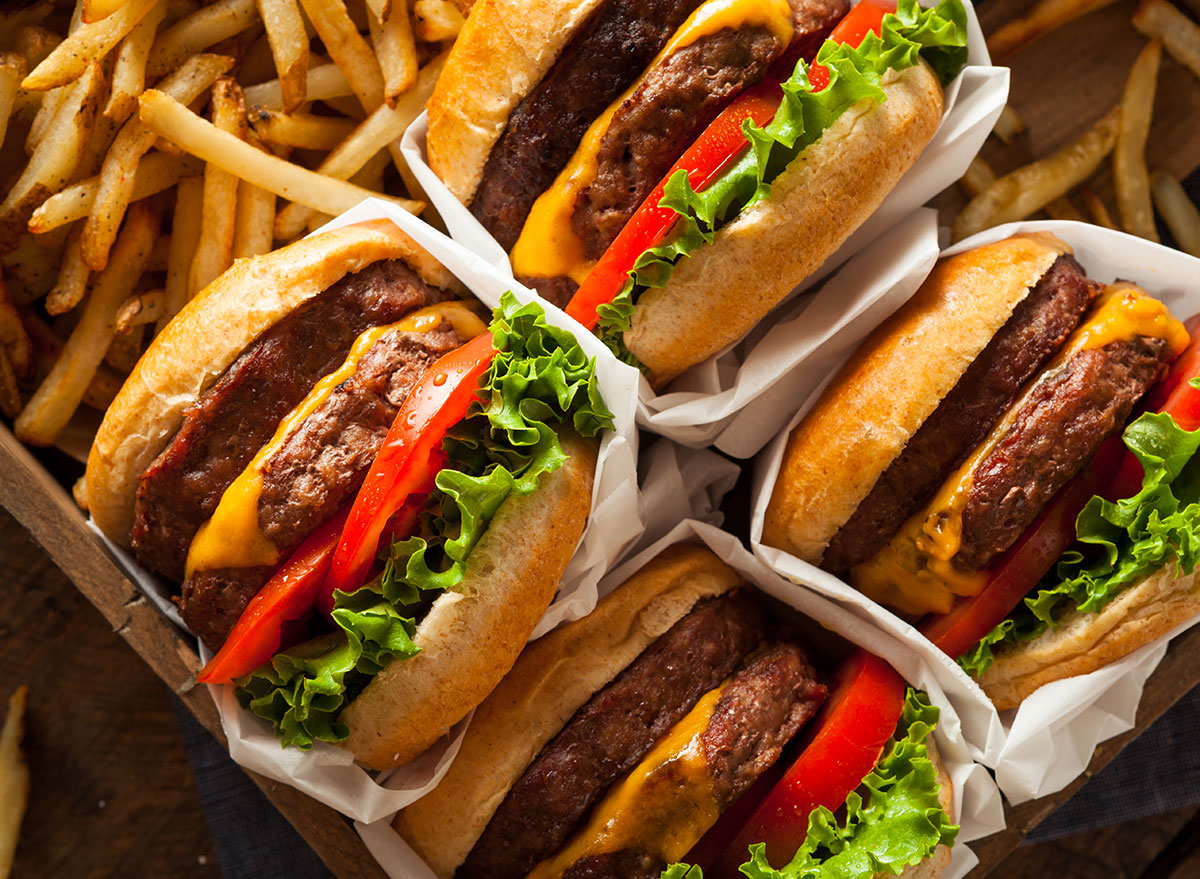 Have you ever wondered how people live past 100? It may feel out of reach, with things like cancer, heart disease, diabetes, and other awful illnesses taking so many lives. And yet, there are still plenty of people across the globe who are living well into their 90s and beyond. But what are their secrets? And how can we apply these secrets to our own daily lives?

These are the very same questions that Dan Buettner asked himself when he began his work discovering the Blue Zones. The Blue Zones are five regions of the world with the highest concentrations of people who live to be 100 years old: Sardinia, Italy; Okinawa, Japan; Loma Linda, California, Ikaria, Greece; and Nicoya, Costa Rica.

Buettner dedicated his work to researching the people in these communities and discovered many commonalities among them, including their dietary patterns. These regions are largely plant-based, eat plenty of whole grains, consume beans and vegetables regularly, and even enjoy red wine on a regular basis.

But what about the foods they avoid? It turns out that these Blue Zones also have plenty of commonalities among them when it comes to what they limit in their diets as well.

Continue reading to learn more about the foods you won’t see the longest living people eat. And for more healthy aging tips, check out Diet Secrets of the Longest Living People in the World.

Fast food is an enormous contributor to many different diseases in America. In fact, regular consumption of fast food has been found to increase blood pressure, raise cholesterol, lead to obesity, negatively impact your mood, and potentially increase your risk of heart disease.

More specifically, you definitely won’t find one of the longest-living people eating very many hamburgers. The people in the Blue Zone regions are mostly plant-based and save meat for special occasions. Even then, they rarely consume a lot of red meat. One community, in particular, the people of Loma Linda, are Seventh-day Adventists and don’t eat meat at all.

According to an Adventist Health study cited by Blue Zone researchers, vegans and pesco-vegetarians were among the people in the world who lived the longest.

The people in the Blue Zone communities significantly limit their consumption of processed goods, especially those with tons of added sugar. While they consume plenty of natural sugar from fruits, oats grains, and red wine, these communities eat much less added sugar than we do here in America.

In fact, many researchers associated with the Blue Zone project suggest limiting your consumption of sugar to only 7 teaspoons, or 28 grams, per day. That’s significantly lower than the 50-gram limit recommended in the Dietary Guidelines for Americans.

As we mentioned earlier, the longest living people in the world don’t consume much meat at all, especially red meat. Along these same lines, these communities also steer clear of processed meats like deli meat, bacon, and sausage.

Americans eat a lot of processed meats, and although these are delicious and easy to prepare, they’re almost always loaded with sodium and other preservatives.

According to a recent study published in Critical Reviews in Food Science and Nutritionprocessed meat had a more significant link to coronary heart disease (an 18% increase) than red meat alone (just at 9%).

RELATED: The #1 Reason Why You Shouldn’t Eat Bacon, Says Science

And lastly, you definitely won’t the world’s healthiest people drinking much soda at all. Not only do they stay away from added sugar in general, but Blue Zone researchers found that consuming added sugar in the form of a drink like soda was specifically harmful because of the empty nutritional value.6254a4d1642c605c54bf1cab17d50f1e

In fact, drinking soda on a regular basis has been linked to an increase in heart disease risk, an increase in risk of type 2 diabetes, more weight gain and increased appetite, and shorter life expectancy.