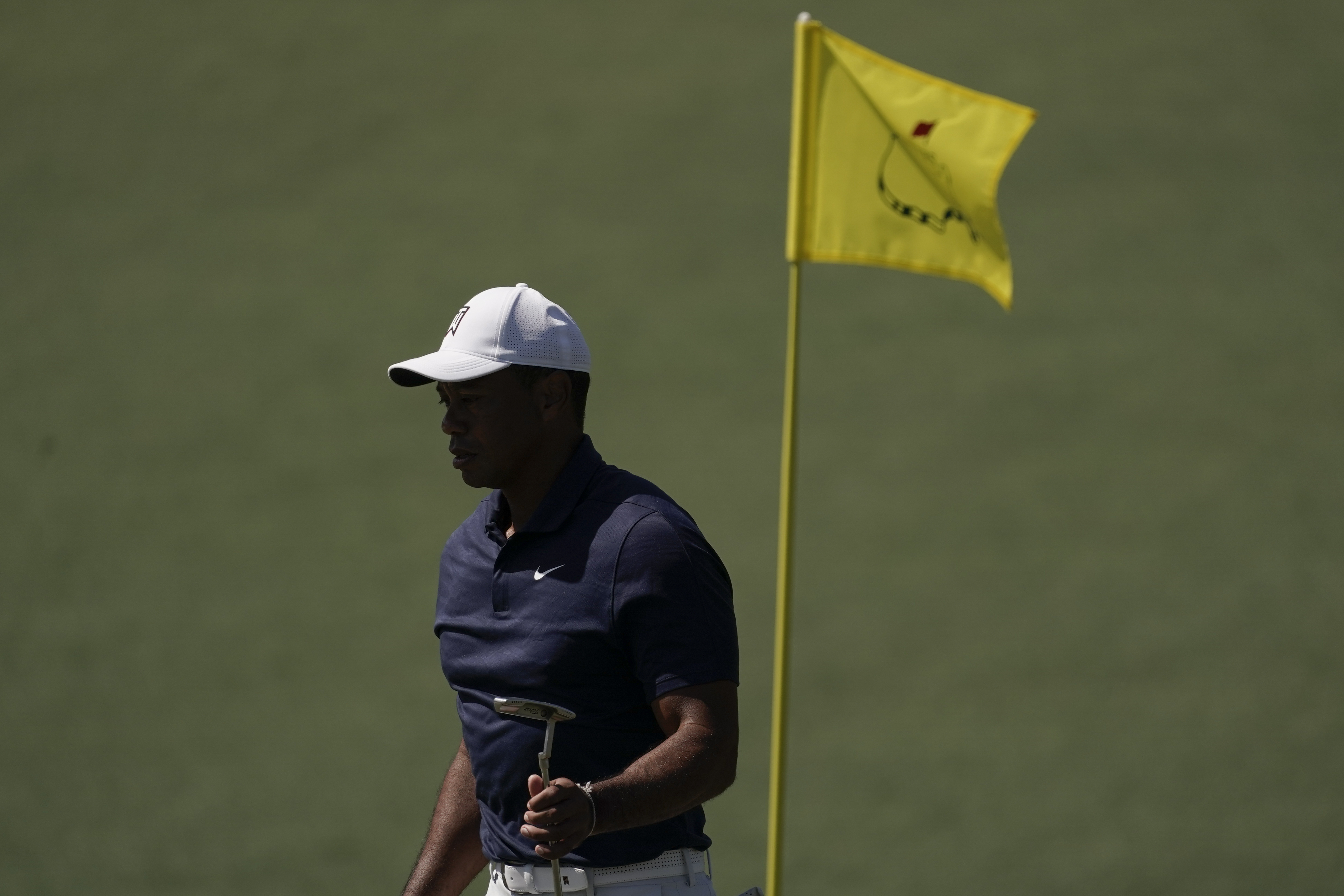 Tiger Woods’ status for the upcoming Masters Tournament at Augusta National Golf Club is unclear, but fans still packed the green on Monday to watch him practice alongside Fred Couples and Justin Thomas.

Couples was impressed by Woods’ performance, too.

“He looked phenomenal,” Couples said, according to ESPN’s Mark Schlabach. “What impressed me the most is he was bombing it. I know JT’s not the longest hitter on tour, but I know he’s damn long. [Tiger] was with him, flushing it.”

During his practice round, he missed two of seven fairways and three greens. However, Couples noted there wasn’t much intent behind his putts on Monday:

“He didn’t putt much, but it’s Tiger Woods, he knows how to putt, he knows how to play this course. And the driver was a machine. He hit it in the bunker on 2 but he smoked it, drove it pin high almost on 3. He looks great. The sound of the ball—so I’m comparing it to JT who’s a top-two, top-three player in the world. They both looked good. JT looked very good, too.”

Woods has not played in a PGA Tour event in more than a year after suffering significant injuries to his right leg in a February 2021 car crash in California. He had a rod, pins and screws inserted into his leg and told reporters in November that he almost had his right leg amputated.

The 46-year-old last played an official event at the 2020 November Masters and finished tied for 38th. However, he has slowly worked his way back to form, playing with his son Charlie in the PNC Championship in December. They finished second.

Woods has also been playing at The Medalist near his home in Jupiter, Florida, and played 18 holes at Augusta National last week.

If Woods competes in this weekend’s Masters, he’ll be hoping to win his sixth tournament and first since 2019. However, he’s not expected to win it all after returning from his life-threatening injuries.