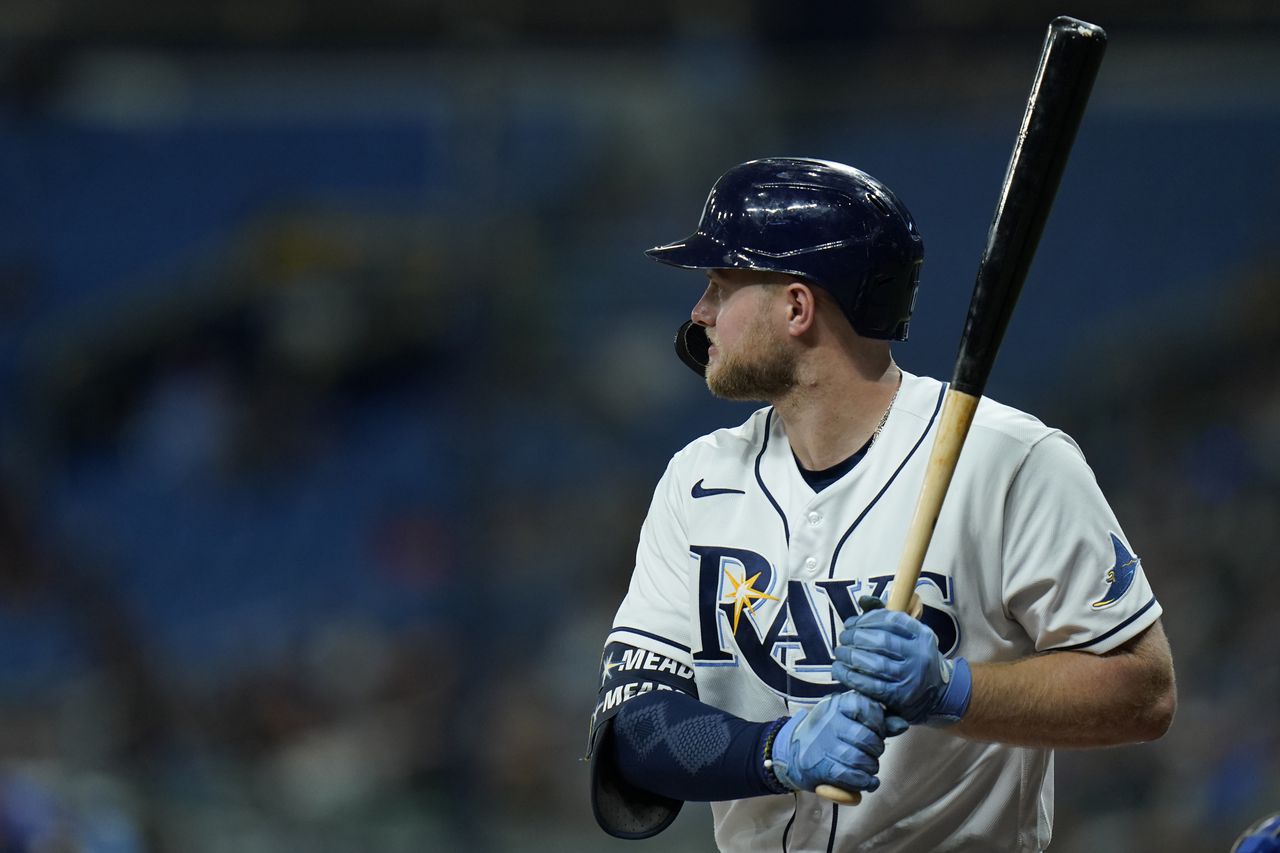 Meadows, who turns 27 next month, is likely to become the Tigers’ everyday left fielder, joining Akil Baddoo and Robbie Grossman in the outfield. Victor Reyes, who seemed in line to get more playing time after the injury to Greene, will likely resume his role as fourth outfielder.

Meadows was a first-round pick (9th overall) by the Pittsburgh Pirates in 2013. He was acquired by the Rays along with Tyler Glasnow and Shane Baz in the Chris Archer trade in 2018.

Meadows will be paid $4 million in 2022. He is under team control and won’t become a free agent until after the 2024 season.

His younger brother Parker, also an outfielder, was drafted by the Tigers in the second round in 2018. He played for Class A Lakeland and Class A (advanced) West Michigan in 2021.

Paredes, 23, was acquired from the Cubs in 2017 along with Jeimer Candelario. He was opted to Triple-A Toledo four days ago after the Tigers opted to go with Harold Castro as their utility infielder.

Paredes has hit well in the minor leagues but has played sparingly so far at the big-league level, posting a .592 OPS (65 OPS+) in 193 plate appearances.

The TIgers are giving up their Competitive Balance Round B pick, which is 71st overall.