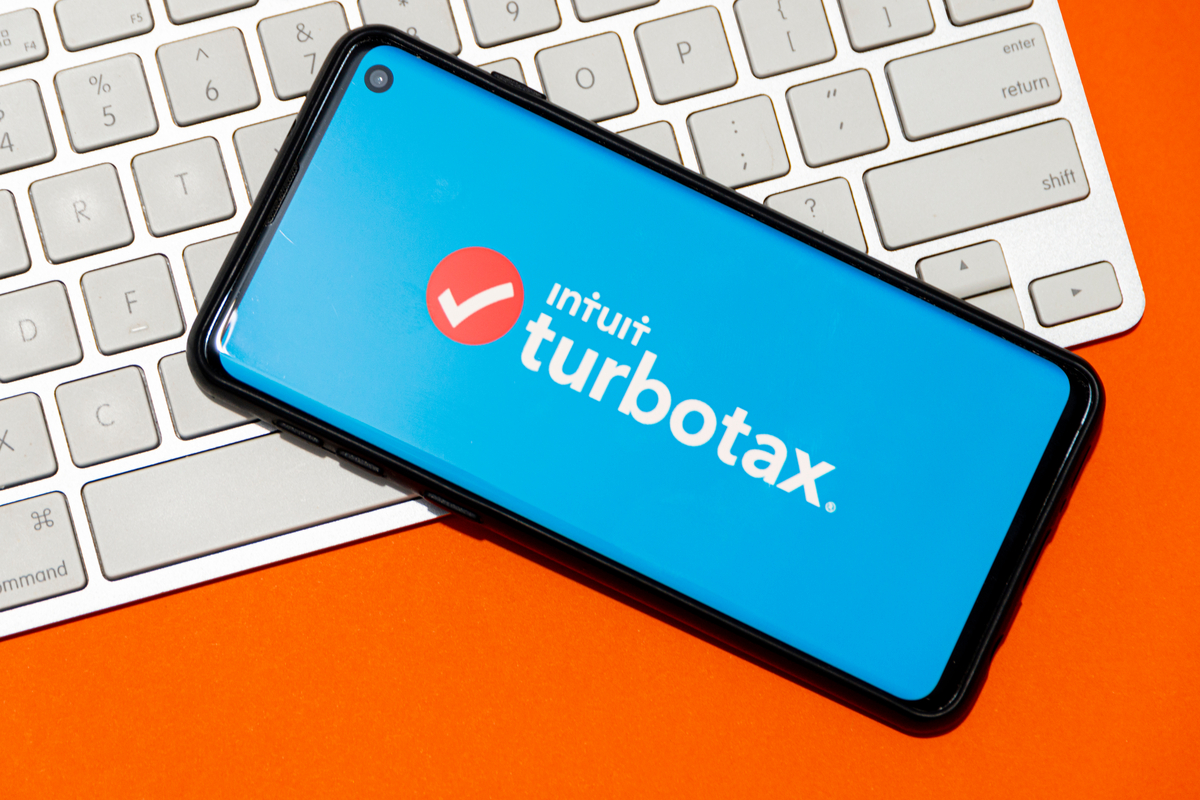 Tax season is in full swing, with April 18—this year’s Tax Day—right around the corner. If you haven’t filed your taxes yet, you may be looking for an option to get things done quickly and avoid fines and penalties. The Internal Revenue Service (IRS) offers taxpayers options to file online, with free tax preparation and filing software, IRS Free File, for those who make less than $73,000 annually. However, there are also a variety of alternative solutions that promise to make the process quick and easy. One of the most popular of these platforms, TurboTax, has recently faced backlash, as one of its campaigns allegedly misled taxpayers. Read on to learn how one of its services could be hurting instead of helping your wallet.

RELATED: The IRS Warns You’ll Have to Return Stimulus Money If You Did This.ae0fcc31ae342fd3a1346ebb1f342fcb

A lawsuit was recently filed by the Federal Trade Commission (FTC) against Intuit, the creator of TurboTax, citing claims of misleading advertisements. The TurboTax platform offers “free tax filings,” which are actually unusable by nearly two-thirds of taxpayers, the agency said. The FTC dubbed the ads “bogus,” and filed to have Intuit immediately discontinue them, in order to avoid affecting customers who may be rushing to file their taxes at the last minute.

On its website, TurboTax Free Edition is offered for simple returns, instructing customers to simply upload their W-2 and answer some questions in order to be guaranteed their maximum refund. But according to the FTC, taxpayers with a 1099 form, those who work in the gig economy (independent contractors and part-time/temporary workers), and those who earn farm income are not eligible for the simple return.

“TurboTax is bombarding consumers with ads for ‘free’ tax filing services, and then hitting them with charges when it’s time to file,” Samuel Levine, director of the Bureau of Consumer Protection, said in a statement from the agency. “We are asking a court to immediately halt this bait-and-switch, and to protect taxpayers at the peak of filing season.”

The FTC’s gripe is that taxpayers may have inputted their information, which can take time, only to be told that they do not qualify for the free return. In that event, customers would be told they need to upgrade and pay. “In truth, TurboTax is only free for some users, based on the tax forms they need,” the full complaint from the FTC reads.

The FTC vote to file the complaint was not unanimous, but ended up being passed three to one. By authorizing it, the FTC is asking the federal court to enter a temporary restraining order and also grant a preliminary induction to prevent the advertisements from running.

In response to the FTC, Intuit drafted a statement that claimed rather than misleading users, the company actually supports consumers and adheres to IRS requirements.

“The FTC’s arguments are simply not credible. Far from steering taxpayers away from free tax preparation offerings, our free advertising campaigns have led to more Americans filing their taxes for free than ever before and have been central to raising awareness of free tax prep,” Kerry McLeanexecutive vice president and general counsel of Intuit, said in the statement.

McLean further stated that, over the last eight years, nearly 100 million Americans have been able to file their taxes for free via TurboTax products. “Our most recent free advertising campaign has only accelerated the use of TurboTax free offerings, driving approximately 60 percent growth from 11 million free filers in 2018 before the campaign launched to more than 17 million free filers in 2021,” she added.

RELATED: For more financial news delivered straight to your inbox, sign up for our daily newsletter.

While the company had participated in the free filing program with the IRS for over years, Intuit said it would not be continuing for the 2022 tax season. The announcement was made in July 2021, but according to USA Todaytaxpayers were probably not aware until recently, as taxes aren’t generally a topic of conversation until January or February.

“With the Free File program surpassing its founding goals of e-file and free tax preparation, and due to the limitations of the Free File program and conflicting demands from those outside the program, we are not able to continue in the program and deliver all of the benefits that can help consumers make more money, save more, and invest for the future,” Intuit said in a statement.

By opting out, the company said it would be able to better serve customers and “focus on further innovating,” exploring new avenues that were not allowed under the Free File guidelines.

RELATED: The IRS Just Cautioned Taxpayers Against Doing This.