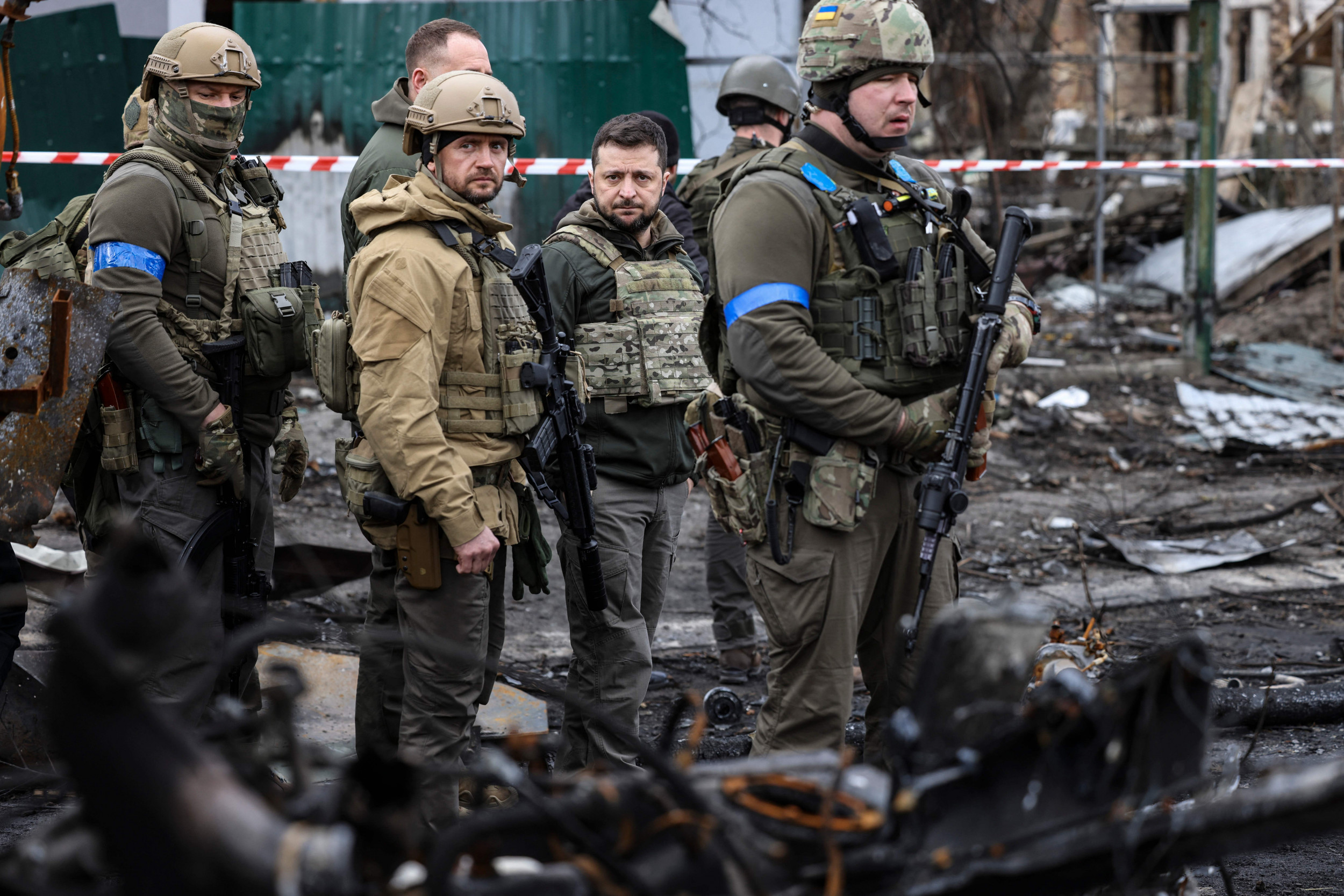 Foreign officials are joining the US call for Russia to be suspended from the UN Human Rights Council following war crimes allegations in Bucha, Ukraine.

Liz Truss, the UK Foreign Secretary, said Russia “must be suspended” after reports of “heinous butchery” in Bucha.

“The country that launched war against Ukraine, commits gross and systemic human rights violations, and war crimes has no place in [the Human Rights Council],” he tweeted.

Former US Ambassador to the UN Nikki Haley said ousting Russia from the HRC is “the right move.”

“It should be easy for every single country to support this,” she said in a tweet. “As long as Russia sits on the council with China and Venezuela, it remains a joke and a disgrace to human rights.”

US Ambassador to the UN Linda Thomas-Greenfield called on the 140 members of the United Nations to “match our words with action” after seeing the images of dead civilians coming out of Bucha.

“We cannot let a Member State that is subverting every principle we hold dear to continue to participate in the [U.N. Human Rights Council],” she said. “Russia should not have a position of authority in that body, nor should we allow Russia to use its seat on the Council as a tool of propaganda to suggest they have a legitimate concern about human rights.”

A two-thirds majority of 193 members of the UN General Assembly, 129 countries, could expel Russia from the HRC. Last month, 141 countries voted to condemn Russia’s invasion in Ukraine.

The head of the UN Human Rights Council said she is “horrified” by the images of dead civilians in Bucha.

She added that is it “vital” to conduct independent and effective investigations into what happened in Bucha to “ensure truth, justice and accountability.”

They have expressed their support for international investigations into the reports of Russian war crimes and promised to issue tougher sanctions on Russia.

The UN Security Council has called for a meeting Tuesday to discuss mounting evidence of war crimes in Ukrainian cities, including Bucha,” UK Ambassador to the UN Barbara Woodward announced. The UK has taken over the presidency of the council this month.

The Russian delegation to the UN asked for a UNSC meeting Monday on “Ukrainian provocation in Bucha,” but said the UK delegation denied their request.

“As we understand, the main task of our British colleagues is to dissolve through baseless procedural pretexts our request in another meeting on Ukraine scheduled on Tuesday with a bigger focus,” Russian UN official Dmitry Polyanskiy said on Telegram. “They clearly want to avoid us raising this issue separately which will cause reputational damage to Western countries who have already blamed Russia of murdering civilians in Bucha. This will not work and the world should learn the truth. We will insist that the meeting takes place on Monday as we requested.”