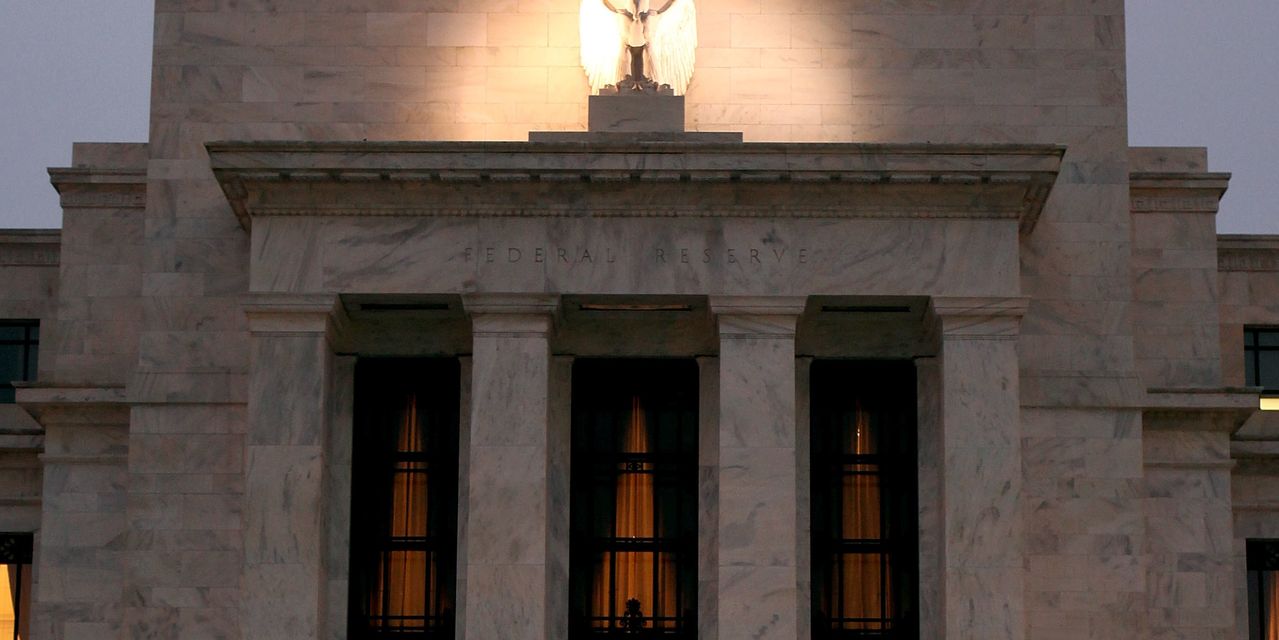 Signs of trouble continue to show up in the world’s largest, most liquid government-securities market as government bonds logged their worst week in years and the US central bank’s interest rate hiking cycle gets under way.

All six of the gauges used to monitor US Treasury market depth — or the ease with which securities can be bought and sold without significantly impacting their prices — have remained at abnormal conditions for the month of March, according to JPMorgan Chase & Co.’s JPM,

Liquidity Stress Dashboard. This was the case before Friday’s broad, aggressive selloff in Treasurys — which sent 2-TMUBMUSD02Y,

to their biggest weekly gains since June 2009 and September 2019, respectively. Yields and prices move in opposite directions — so soaring yields reflect a drop in demand and prices on Treasurys.

The decline in Treasury market depth has corresponded with the recent substantial rise in yields as investors factor in the Fed’s first quarter percentage point rate increase since 2018 and the likelihood of possibly bigger moves to come. The biggest driver behind the market’s illiquidity is the narrative of a US central bank “pushing rates higher,” according to JPMorgan rates strategist Alex Roever.

“We’ve had conditions for several months where cash market depths have been low, and part of that is because of rates backing up and being very sensitive to the Fed and inflation news,” Roever said via phone Friday. “That means it can be very painful to hold bonds and, in aggregate, it feels like we’re not seeing as many end users buy Treasurys bonds as we have before, with demand lower.”

JPMorgan’s dashboard captures more than two dozen different gauges of market conditions, most of them in the Treasurys market. In total, 10 of the gauges being monitored were flashing either a “RED” or “Amber” status as of Thursday, before Friday’s market action.

climbed to their highest levels since May 6, 2019, while the spread between 5-TMUBMUSD05Y,

teetered on the brink of inversion.