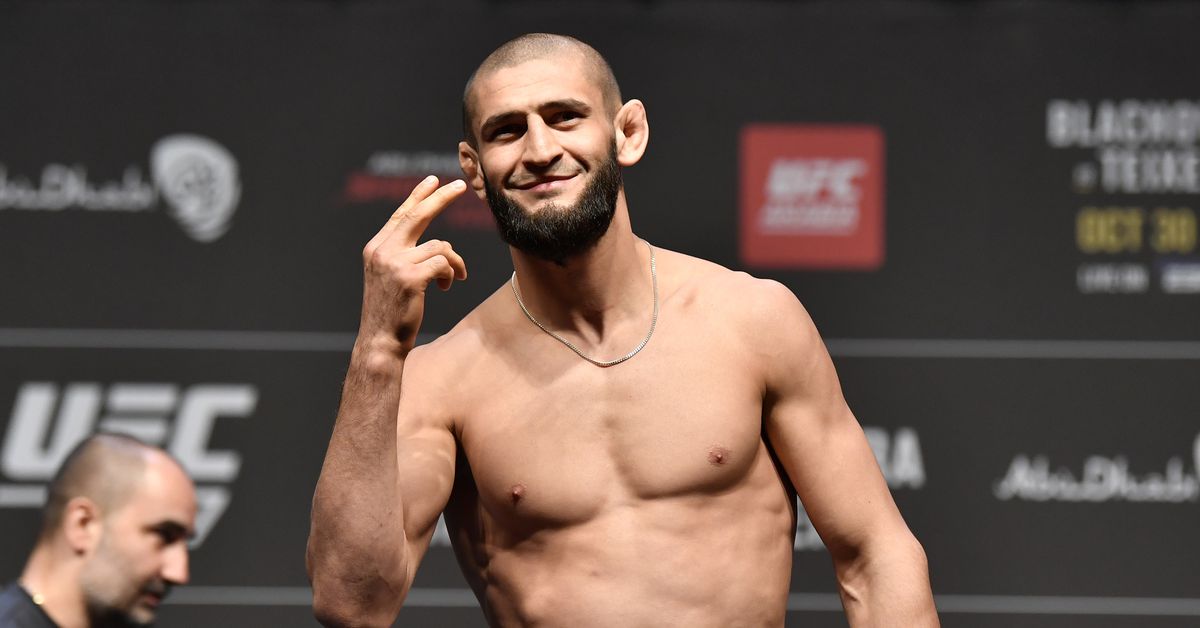 At the UFC 273 official weigh-ins, all 26 fighters on Saturday’s fight card in Florida will step on the scale Friday, and MMA Fighting will have live weigh-in video, which can be seen above.

In the main event, UFC featherweight champion Alexander Volkanovski and challenger Chan Sung Jung (also known as The Korean Zombie) can weigh no more than 145 pounds, the maximum allowed for their featherweight title fight. In the co-main, bantamweight champ Aljamain Sterling and interim champ Petr Yan are capped at 135 pounds, the maximum allowed for their bantamweight title unifier.

The UFC 273 official weigh-ins are expected to begin at 9 am ET.

The UFC 273 ceremonial weigh-ins will be held at 4 pm ET.

*Kay Hansen missed the strawweight limit by 2.5 pounds for her bout against Piera Rodriguez. The bout will proceed as a catchweight with Hansen forfeiting 20 percent of her purse as penalty.

**Julio Arce missed the bantamweight limit by 0.5 pounds for his bout against Daniel Santos. The bout will proceed as a catchweight with Arce forfeiting 20 percent of his purse as penalty.