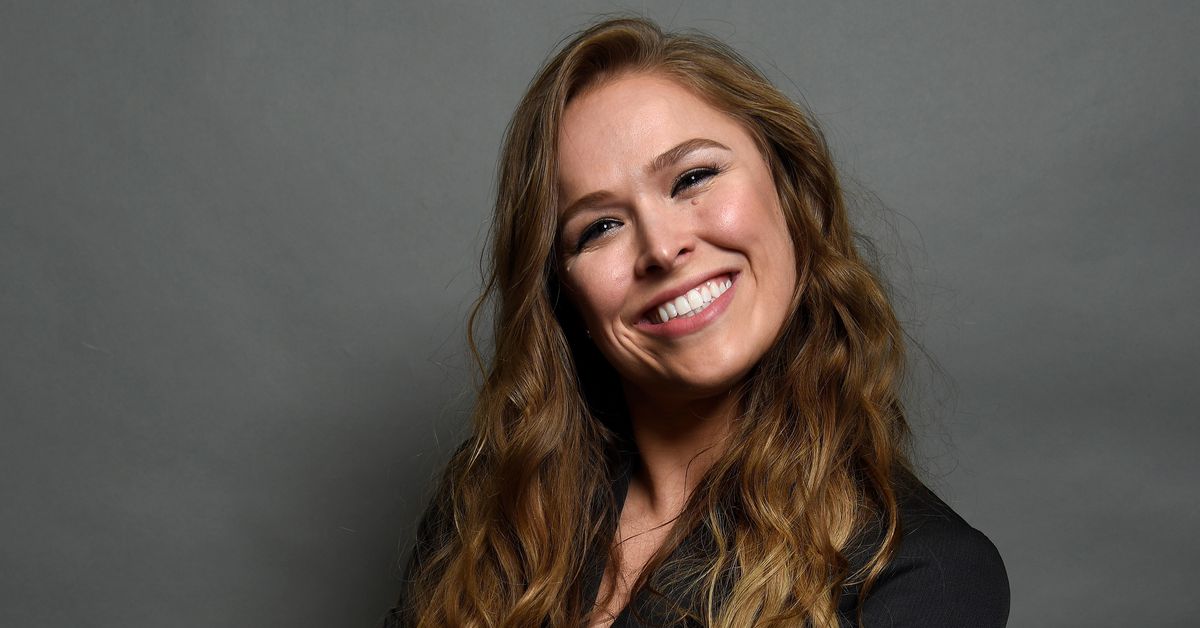 No one would deny Ronda Rousey’s contribution to women’s MMA as we know it today. “Rowdy” Ronda did kick in the door for all aspiring female fighters, back when they weren’t getting the shine they were supposed to.

But that Rousey era was cut short on that November 2015 night in Melbourne, thanks to a kick to the left jaw courtesy of Holly Holm. From then on, Rousey was never able to bounce back and even took another bitter loss 13 months later.

Nowadays, the 35-year-old former Olympic judoka is enjoying both motherhood and a career as a professional wrestler under the WWE. And some of those whom she paved the way for refusing to give her recognition.

In her Monday appearance on The MMA Hourreigning UFC bantamweight champion Julianna Peña had some unflattering words for the 2018 Hall-of-Fame inductee.

“She’s kind of a joke in the MMA world now. What is the word? Sellout,” Peña told Ariel Helwani. “A little bit of a sellout there. I guess I understand, right?

“Like, pro-wrestling, it’s fake, you get paid millions of dollars. I get it. But for me, for the real shit, for, like, the ‘you’re the real deal,’ I would say that’s in the UFC.”

“The Venezuelan Vixen” did give Rousey some credit for helping blow up the sport for women. Goal…

“Ronda is so… old news. I think that what’s incredible about her is that she opened up the door and was destroying people in ten seconds and became a star because she was demolishing people in the first round. And that’s great,” Peña said.

“But she got knocked out (twice) and never came back. So how legit is she? She had to go to pro wrestling, and I get that, and I think that’s great.

“But as a fighter, and somebody who’s competitive, I know that deep down, it probably truly bothers her. The fact that she went away off of two knockout losses and never came back to make her name good.”

It’s highly unlikely for Rousey to lace up a pair of four-ounce gloves again to fight inside the UFC Octagon. But Peña is already shooting her shot if the unthinkable does happen.

“If it really, truly does bother her and if it gets under her skin at the end of the day to know that her legacy is kind of like… ruined by the fact that she never came back and never got back on the horse, then I would like to invite her to please come back. And if she would like to come back, I would welcome her with open arms,” she said.

“If she ever wants any of that real smoke, I’m ready.”

Peña won the undisputed women’s bantamweight title from Amanda Nunes via second-round submission at UFC 269 last December. The two women are slated to coach against each other in the upcoming 30th season of the Ultimate Fighter reality show.