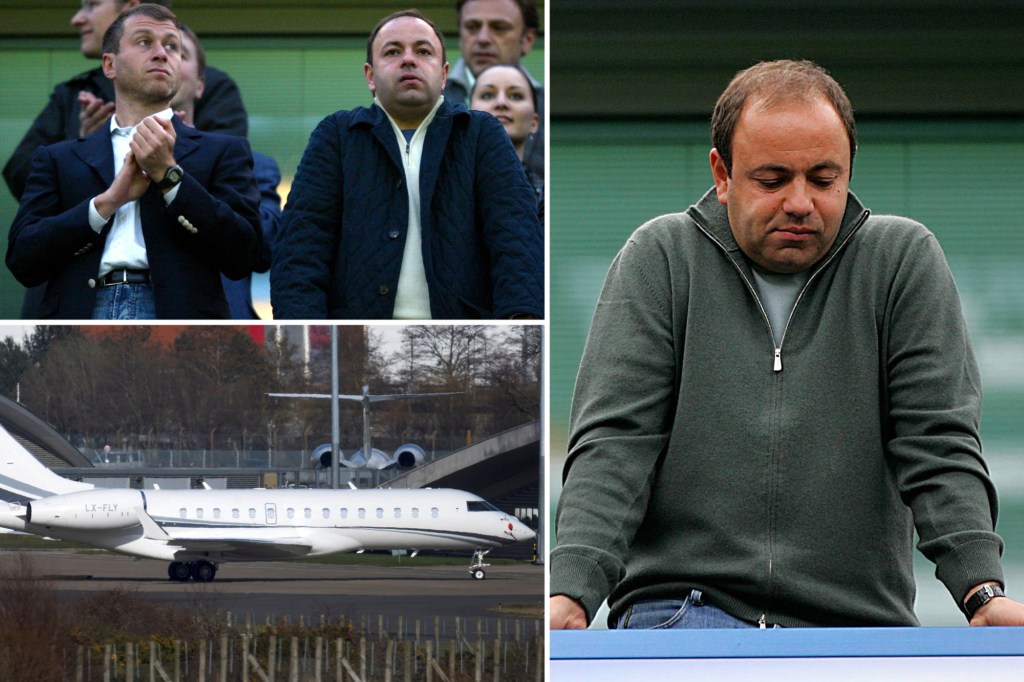 Britain seized two jets belonging to Russian billionaire Eugene Shvidler in the latest move to deprive President Vladimir Putin’s friends of their luxury toys as the war in Ukraine grinds on.

“Since Putin began his illegal assault, I’ve held jets belonging to Eugene Shvidler under investigation for 3 weeks. Now, I am using my powers to DETAIN them indefinitely,” Shapps tweeted. “Putin’s friends who made millions out of his regime will not enjoy luxuries whilst innocent people die.”

The UK and other Western countries have hit wealthy Russians with rafts of sanctions since the invasion of Ukraine Feb. 24, leaving some of the oligarchs to whine about not being able to pay their bills.

Shvidler’s assets in the country were frozen last week because of his links to those who have backed the war in Ukraine and because he has profited from his support for the Putin regime, the UK said.

He also has ties with Chelsea FC owner Roman Abramovich as a shareholder in his steel company Evraz PLC.

The UK has made it a criminal offense for planes owned, operated or chartered by Russians — including private jets — to fly or land in the UK.