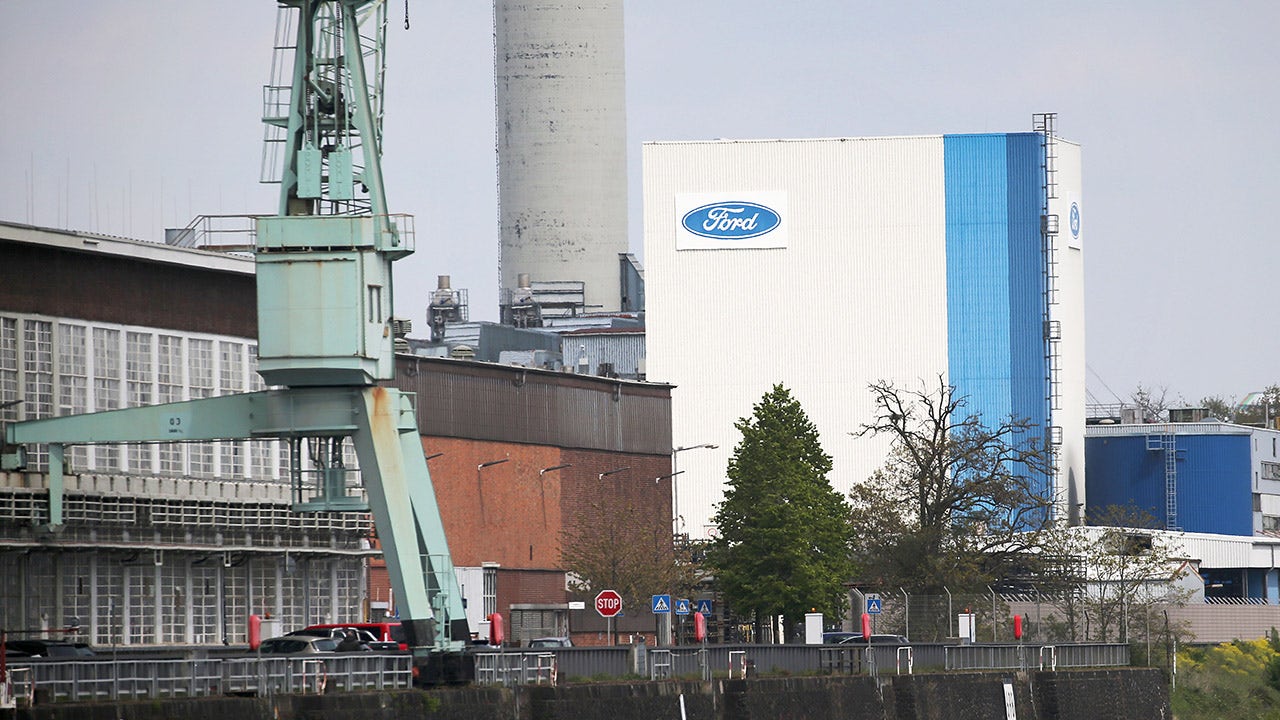 Here are your FOX Business Flash top headlines for March 21.

Ford’s European production is being trimmed by the combined effects of the war in Ukraine and the ongoing semiconductor chip shortage.

The automaker has announced that it is idling two factories in Germany due to chip supply issues and has stopped taking new orders for two models built in Spain. None of the affected vehicles are exported to the US

Ford president and CEO Jim Farley says the auto maker is doubling down on EV and domestic investments.

Ford has also been hit by the temporary closure of a Volkswagen factory in Poland that supplies it with the Tourneo Connect minivan.

“We continue to monitor the situation on a daily basis in conjunction with our partners at VW and will have more to say on this at a later date,” Ford told Reuters.

Specific Volkswagen’s manufacturing issues were not released, but VW Group brands, including Porsche, and several other automakers rely on some parts built within and near Ukraine and have lost some production as they adjust their supply chains.