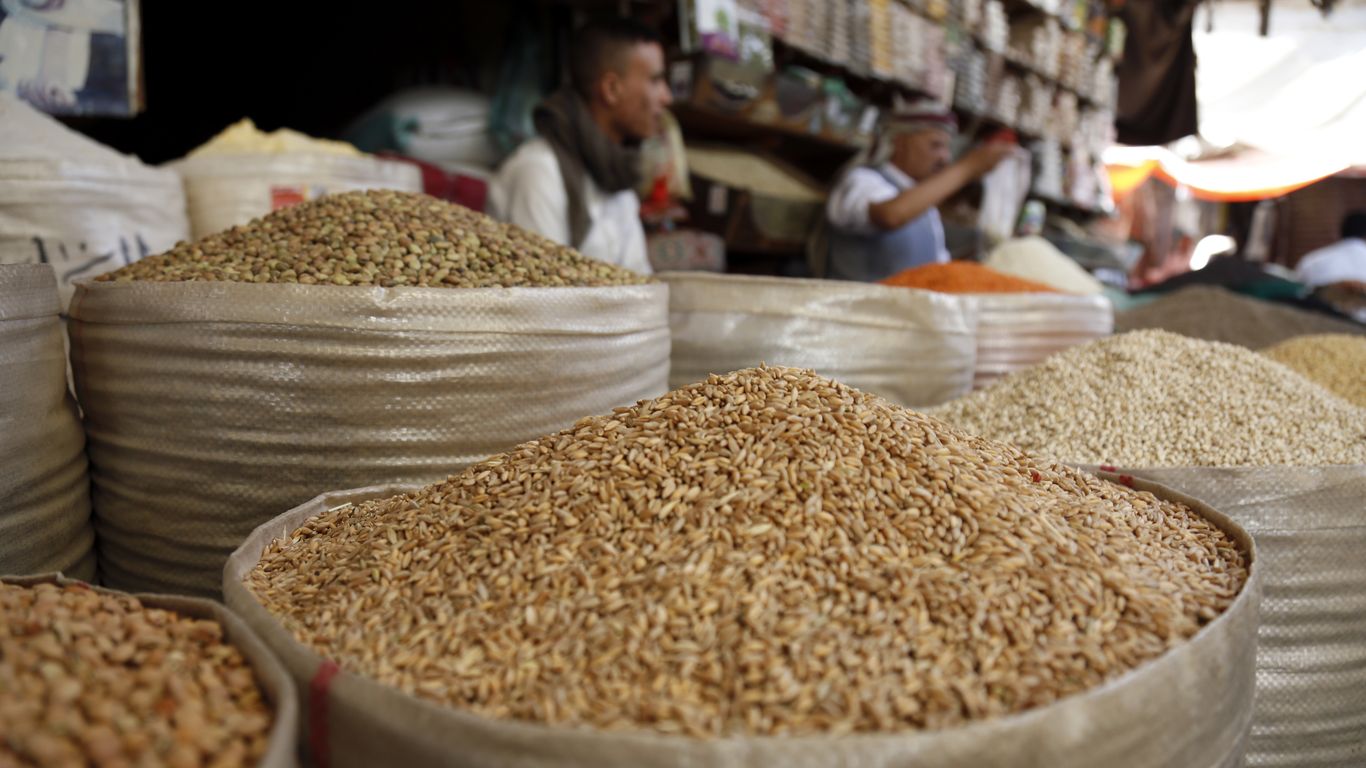 Driving the news: The World Food Program said wheat shipments were largely on hold from both Russia and Ukraine, which combined account for 30% of the world’s wheat trade.

Details: Kern said that the World Food Program has mobilized food supplies for the more than 3 million people immediately affected, but said it would need more resources to fill food insecurities worldwide.

What they’re saying: “The consequences of the conflict in Ukraine, are radiating outwards, triggering a wave of collateral hunger across the globe,” Kern said.

Go deeper: UN leaders urge the world to not forget about other global crises