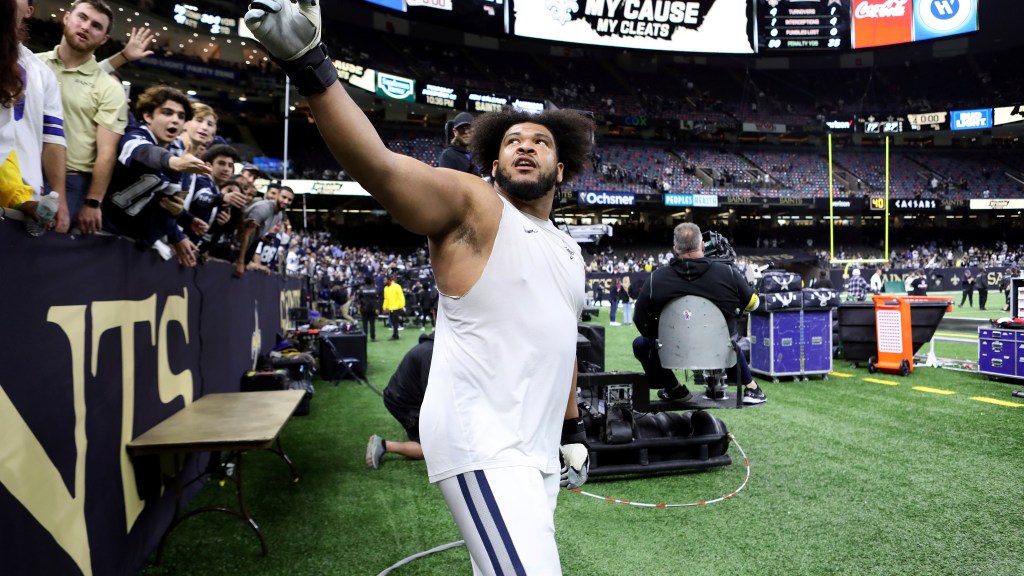 The Cincinnati Bengals continue to visit with free-agent offensive tackle La’el Collins after he linked up with the team on Friday for an official visit.

It turns out Collins and Co. are grabbing dinner and things have been proceeding well, per Geoff Hobson of Bengals.com:

“It’s going into Friday night By all accounts, he was a hit with everyone he met as the Bengals look to keep a third straight bountiful free agency going.”

It’s not a major update, but it’s something — that Collins has been a “hit” is a big deal. If that hurdle is out of the way, all that’s really stopping a deal getting done is the Bengals offering the right sort of contract that other teams won’t match.

Presumably, Collins and the Bengals got his physical out of the way already, though given his injury history over the last two years, it still hangs over the proceedings.

No news, for now, is good news. This could follow the same trajectory as Riley Reiff last year—he visited all day and we heard nothing until the next morning as he signed his deal.

Joe Burrow was involved in that dinner recruiting of Reiff and he’s doing the same now with Collins. 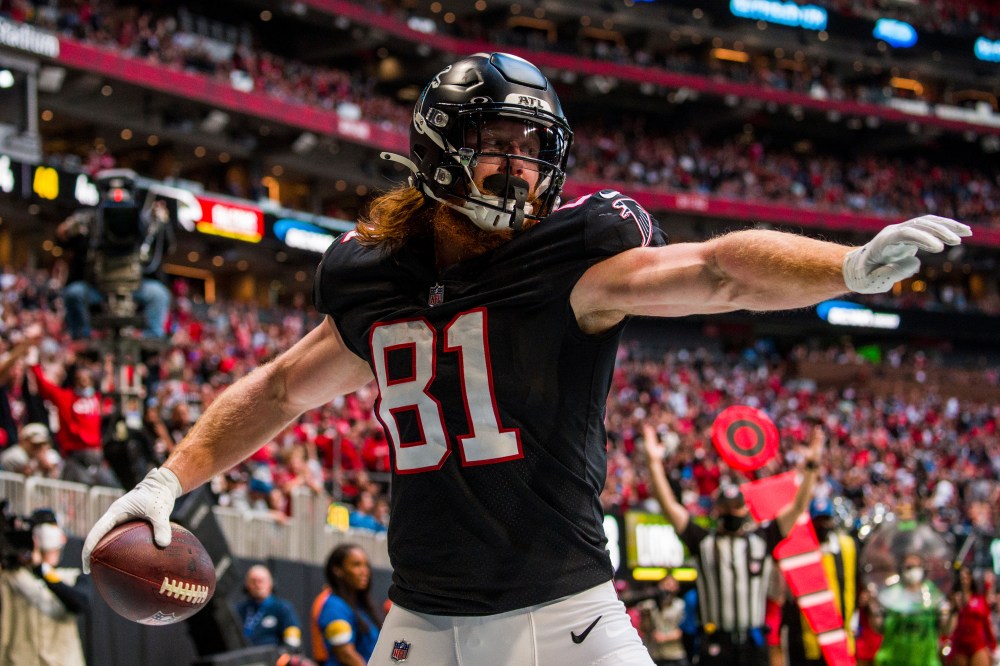