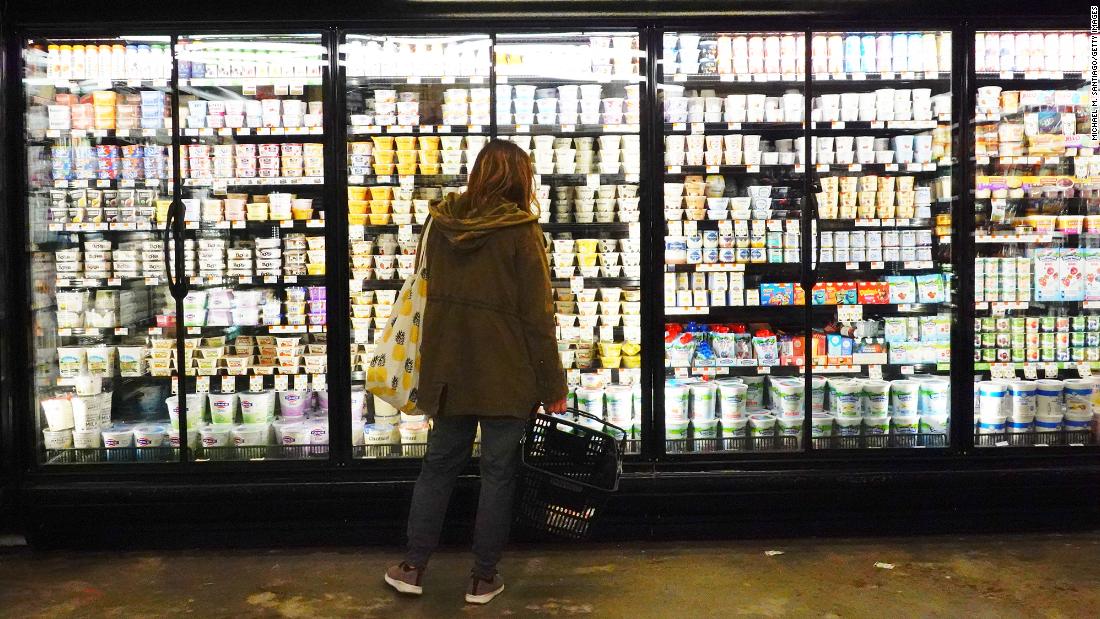 High inflation, volatile oil prices, geopolitical unrest and now rising interest rates, have left consumers with a bitter taste about the state of the US economy.

The March index was revised down to 59.4 from a preliminary reading of 59.7 released two weeks ago, when rising prices and the Russia-Ukraine conflict were already spurring unease among consumers. In March 2021, the consumer sentiment index was 84.9.

Last week, the Federal Reserve said it would raise rates for the first time since 2018 to help rein in spiraling inflation. While that may help the economy cool off, it’s an additional burden for many households, especially families on a fixed income.

Inflation has been the primary cause of rising pessimism, said Richard Curtin, economist chief for the University of Michigan Surveys of Consumers.

“When asked to explain changes in their finances in their own words, more consumers mentioned reduced living standards due to inflation than any other time except during the two worst recessions in the past fifty years: from March 1979 to April 1981, and rising from May to October 2008,” he said.

“Moreover, 32% of all consumers expected their overall financial position to worsen in the year ahead, the highest recorded level since the surveys started in the mid-1940s,” he added.

The survey showed an expected year-ahead inflation rate of 5.4%, the highest since November 1981.

“The energy price shock is weighing on the short-term inflation expectations,” Anna Zhou, US economist with Bank of America, told CNN Business in an interview.

However, while the upheaval and uncertainty have started to ring alarm bells for some about the prospect of a recession, Zhou said she’s “not really worried.”

“The economy has a lot of momentum,” she said, noting consumers’ balance sheets and the job market are showing strength.

Indeed, the survey did show a glint of optimism: Consumers believe the labor market could remain strong throughout the year.
The US economy added 678,000 jobs in February, its strongest month of employment growth since July, according to the latest employment report from the Bureau of Labor Statistics.