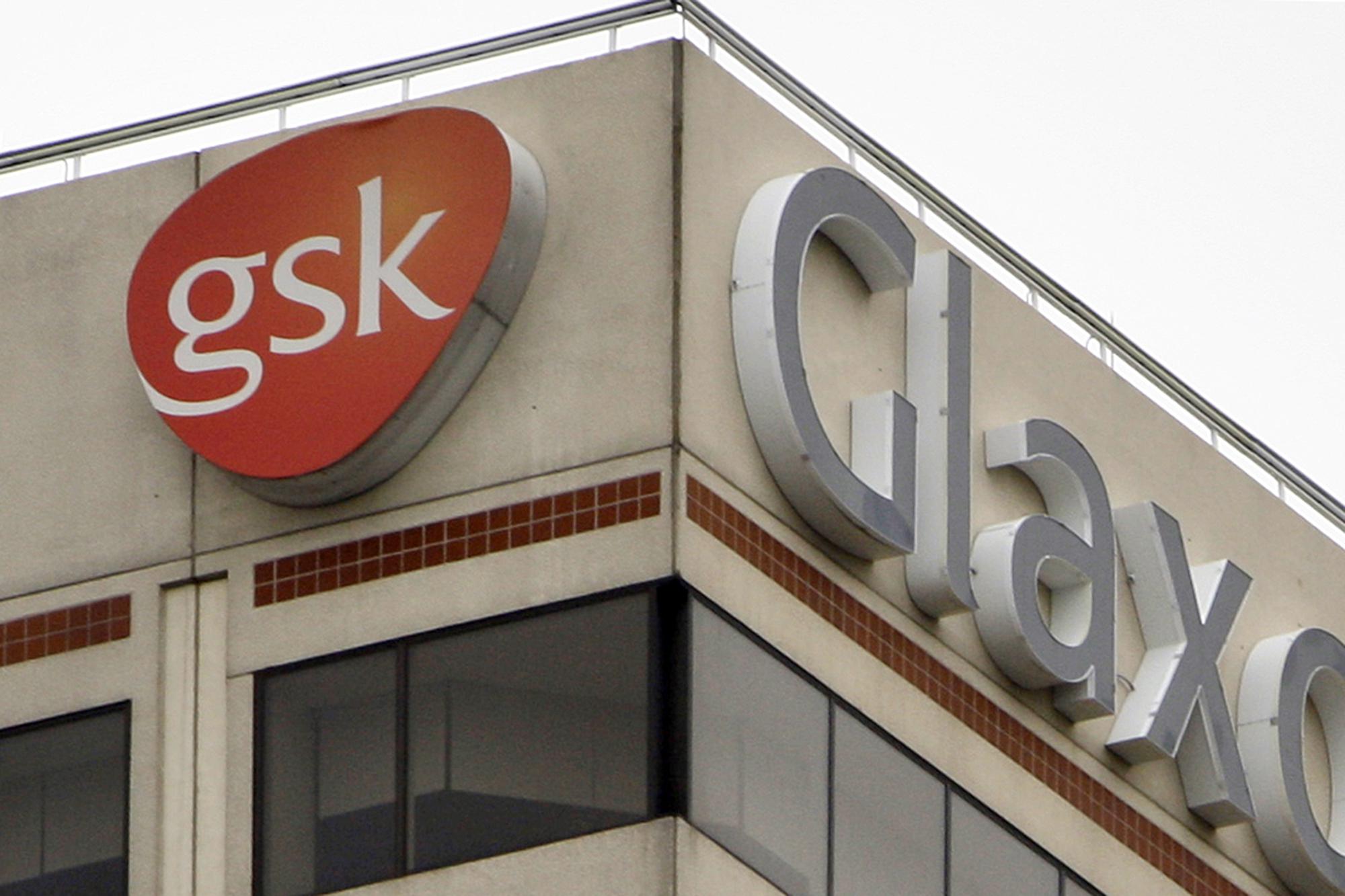 WASHINGTON (AP) — GlaxoSmithKline’s IV drug for COVID-19 should no longer be used because it is likely ineffective against the omicron subvariant that now accounts for most US cases, federal health regulators said Tuesday.

The Food and Drug Administration announced that the company’s antibody drug sotrovimab is no longer authorized to treat patients in any US state or territory. The decision was expected, because the FDA had repeatedly restricted the drug’s use in the Northeast and other regions as the BA.2 version of omicron became dominant.

The Centers for Disease Control and Prevention said Tuesday that BA.2 accounts for 72% of the COVID-19 cases sequenced by health authorities. Some experts have warned of a BA.2-driven surge similar to those that have hit European countries, though US case counts have yet to rise.

The drug from Glaxo and codeveloper Vir Biotechnology is the latest antibody medication to be sideline by the mutating coronavirus, which previously rendered drugs from Eli Lilly and Regeneron obsolete. The FDA pulled their authorization in January after concluding they were ineffective against the original version of omicron.

The decision leaves doctors and hospitals with only one antibody still authorized for use against routine COVID-19 cases: a different Eli Lilly drug that regulators say appears effective against BA.2.

Doctors can also prescribe antiviral pills that haven’t been impacted by omicron’s mutations, which mainly affect the virus’ signature spike protein. The pills from Pfizer and Merck mostly have been shipped to pharmacy chains and medical clinics in hopes of getting them to patients early enough to work.

The federal government purchased nearly $2 billion worth of Glaxo’s drug, shipping more than 900,000 doses to US states since last fall.

London-based Glaxo said last month it is studying a higher dose of the antibody against BA.2. But the FDA would need to review and authorize the company’s request before giving the OK to resume use in the US

The antibody drugs are laboratory-made versions of virus-blocking proteins found in the human body. Each antibody is formulated to attack a specific invader — such as a virus or bacteria — but the medications need to be reformulated as the coronavirus repeatedly mutates.

The drugs are prescribed for early use in people with a recent COVID-19 infection who face increased risk of severe disease or death, including seniors or people with diabetes, heart disease and other common health problems.

The Associated Press Health and Science Department receives support from the Howard Hughes Medical Institute’s Department of Science Education. The AP is solely responsible for all content.