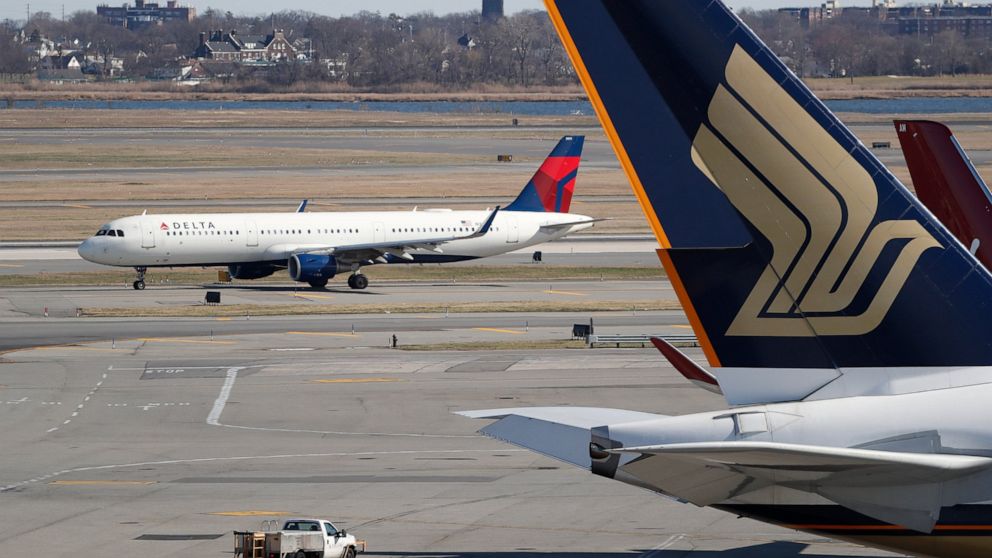 The move by the Federal Aviation Administration will let leading airlines keep their dominant positions at major airports into late October, even if they drop some international flights.

Normally, airlines that fail to use their assigned rights, or “slots,” at John F. Kennedy and LaGuardia airports in New York, and Reagan National Airport outside Washington, risk losing them. However, regulators waived that rule in March 2020 when airlines cut flights due to the pandemic.

The FAA has extended the slot-use waiver four times, with the last grace period set to expire Sunday. Instead, the FAA will extend the waiver for international flights only through Oct. 29, it said in a decision scheduled to be published in the Federal Register next week.

The agency cited “the evolving and highly unpredictable situation globally” around COVID-19.

The waivers were supported by the trade group for large US airlines plus Lufthansa, British Airways and other big international carriers. Smaller airlines often oppose such measures, which they say make it harder for them to grow at the busiest airports.

The FAA’s action comes as US air travel edges closer to pre-pandemic levels.

More than 2 million people per day have passed through airport security checkpoints in March, a decline of 13% from the same month in 2019, according to government figures. Trade group Airlines for America says international travel to and from the US is down 42% from 2019.