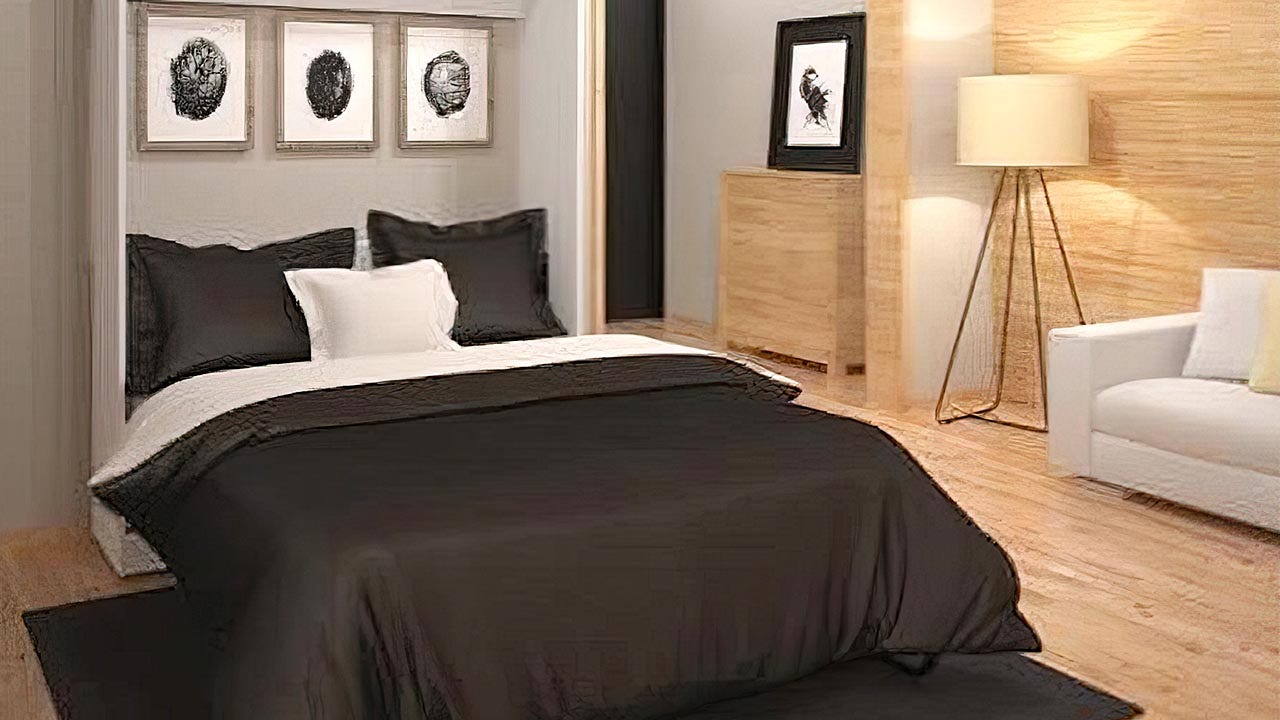 Nearly 130,000 wall beds that were on the market for about eight years are being recalled after one fell on a 79-year-old woman in 2018 and killed her, according to the US Consumer Product Safety Commission (CPSC).

Bestar and the CPSC jointly announced the recall of 129,000 Bestar Wall Beds “due to serious impact and crushing hazards,” according to a notice posted by the CPSC.

“The wall beds can detach from the wall and fall onto those nearby, posing serious impact and crush hazards,” the notice read.

According to officials, the woman was killed in July 2018 after one of the Bestar wall beds fell on top of her and injured her spine. The company also received 60 reported incidents “resulting in bruising and other injuries from the wall beds detaching and hitting consumers,” according to the recall.

The recall includes the Nebula, PUR, Versatile, Edge, Cielo, Audrea, Lumina, Orion and Novello Full and Queen Wall Beds, according to the recall.

The beds were available for purchase on Wayfair.com, Costco.com, Cymax.com and Amazon.com since June 2014.

The company is already contacting “all known purchasers directly,” according to the recall. In the meantime, consumers are told to “immediately stop using the recalled wall beds.”

Consumers are “entitled to a free inspection,” to see if their wall bed needs to be reinstalled, according to the recall.

If that is the case, affected consumers are urged to use a professional installer. Bester said it will reimburse customers for the cost, which is estimated to range between $170 and $207 for certain models and between $338 and $414 for others.

“Consumers who are nevertheless unable to find someone within that range will be reimbursed for reasonable costs outside of it, provided they can provide documentation,” the notice continued.