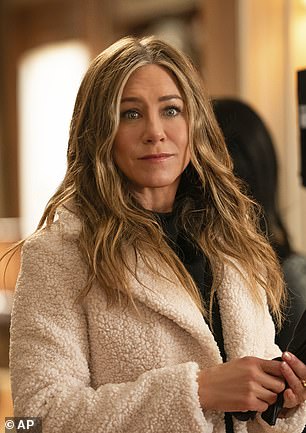 Want to live longer? Eat all your meals in a 12-hour window AND cut calories by 40%, experts say

Eat all of your meals in a 12-hour window if you want to live longer, scientists say.

Restricting the food intake of mice to the most active hours of their day extended their lifespans by a third.

Whereas solely restricting calories only helped them live for 10 per cent longer, on average.

It suggests the combination of sticking to a low-calorie diet and fasting is optimal for longevity.

Researchers claimed the findings show if you are dieting but eating late at night then you are not getting ‘the full benefits’. 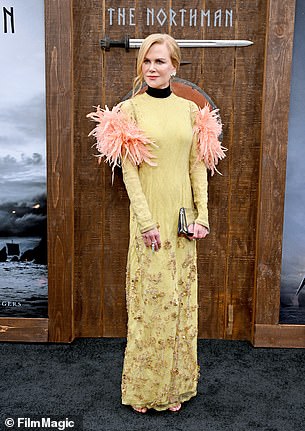 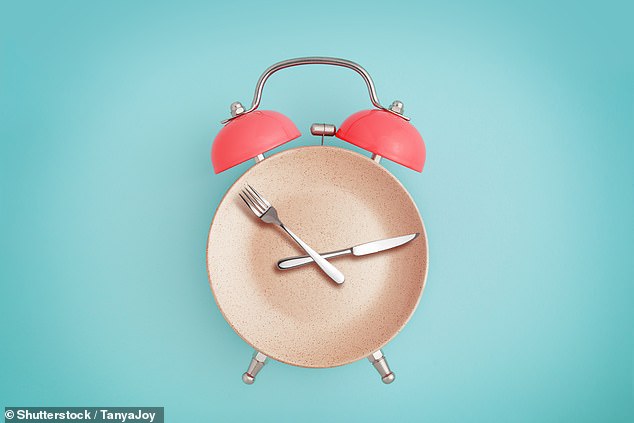 What is intermittent fasting?

Intermittent fasting involves switching between days of fasting and days of eating normally.

The 16:8 diet is a form of intermittent fasting, also known as Time Restricted Eating.

Followers of the eating plan fast for 16 hours a day, and eat whatever they want in the remaining eight hours – typically between 10am and 6pm.

This may be more tolerable than the well-known 5:2 diet – where followers restrict their calories to 500–to-600 a day for two days a week and then eat as normal for the remaining five days.

Many prefer to eat between noon and 8pm as this means they only need to fast overnight and skip breakfast, but can still eat lunch and dinner, along with a few snacks.

When you do eat, it is best to opt for healthy options like fruits, vegetables and whole grains.

And drink water and unsweetened beverages.

Drawbacks of the fasting plan may be that people overindulge in the hours they can eat, leading to weight gain.

It can also result in digestive problems over the long-term, as well as hunger, fatigue and weakness.

Dr Joseph Takahashi, a molecular biologist from the Howard Hughes Medical Institute in Maryland in the US, and the lead author of the study, is so convinced by the findings that he has adopted a 12-hour restricted food diet himself.

In the study, published in the journal Science, Dr Takahashi’s team looked at the impact of both diet and time of feeding on around over 500 mice over a four-year period.

The scientists used automated feeders to both control the amount the mice could eat and when.

Some rodents were allowed to eat as much as they wanted, while others had their daily calories restricted to 30 to 40 per cent of what they would normally eat.

These groups were also divided by feeding time, with some having 24-hour access to food.

Others were fed in a two-hour period at the beginning of either the night or day, and finally over a 12-hour period over the course of the day or the night.

The mice were weighed every few weeks and their activity levels were monitored for signs of aging.

Once mice started to reduce their food consumption or activity levels they were monitored more closely for signs of age related ailments.

The researchers found that mice fed the low-calorie diet at night, over either the two-hour or 12-hour period, lived the longest.

After all the mice died, the scientists conducted autopsies to assess their general health as well as collect tissue samples for further analysis.

Age genes linked inflammation in the body tend to become more active as mice age, whereas genes that regulate metabolism become less active, causing or contributing to a number of age-related disorders.

From their analysis, Dr. Takahashi’s team found that mice on the nighttime calorie restricted diet exhibited less of these age-related changes.

Mice are nocturnal creatures so are most active at night.

The researchers said the findings would be flipped when applying them to humans.

The study is the latest in all the importance of the circadian rhythms, the body’s natural clock, in health.

Dr Rafael de Cabo, an expert in aging in people from the National Institute on Aging in Baltimore, said the new study showed the need for people to not only consider how much they ate but when.

‘Even if you are restricting your calories but you are not [eating at the right times]you do not get the full benefits of caloric restriction,’ he said.