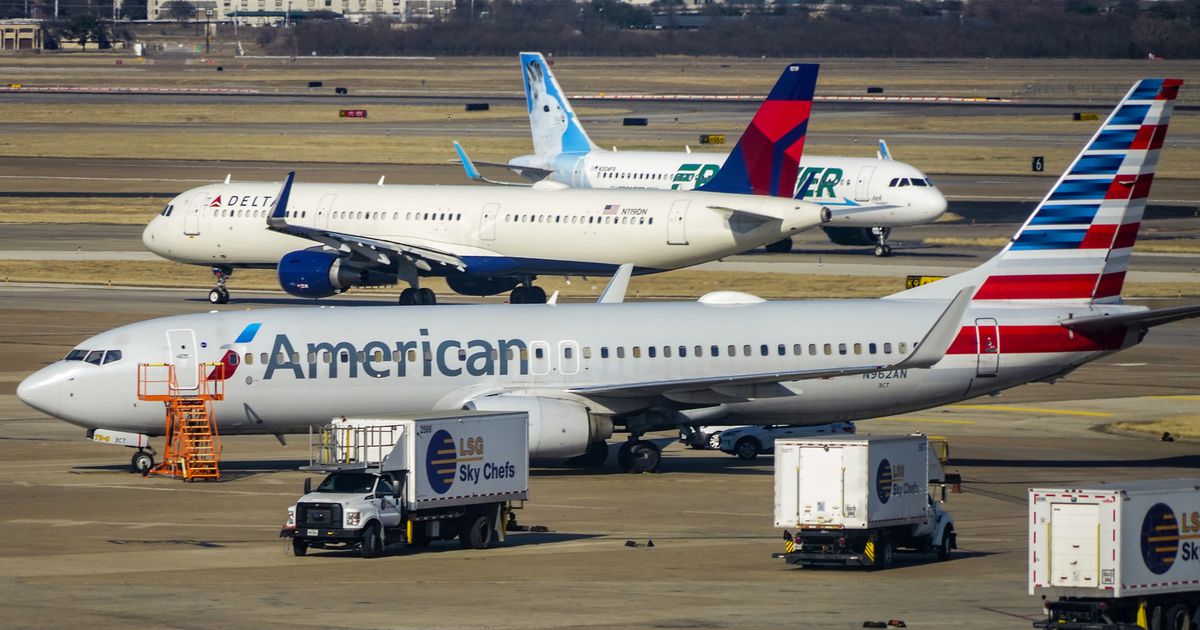 The Boeing 737-800 jet carrying 120 passengers that crashed in the southern province of Guangxi on Monday raises questions about an aircraft that’s become ubiquitous in US airline fleets.

The airline operating the flight, China Eastern, said it will ground all of its Boeing 737-800 jets starting Tuesday. The National Transportation Safety Board said in a statement it was monitoring the crash and would issue updates on Twitter.

Nearly all of the major airlines operating in the US fly the aircraft. There are 4,500 of the jets in service globally. A FlightAware.com search showed dozens, if not hundreds, of Boeing 737-800 jets in the air worldwide on Monday morning.

Dallas-based Southwest Airlines had 207 of the planes and Fort Worth-headquartered American Airlines had 267 as of the end of 2021, according to filings with the Securities and Exchange Commission. Delta Airlines had 77 in total, and United had 141 of the aircraft.

American flies the most of the jets as a portion of its overall fleet. Nearly one-third of its planes are 737-800 jets.

Spirit Airlines and Frontier Airlines do not operate Boeing aircraft.

Southwest Airlines said in a statement it was “closely monitoring the situation for more details.”

“Southwest Airlines sends deepest condolences to China Eastern Airlines and the families, employees, loved ones and all affected by today’s event,” the company said.

The Federal Aviation Administration shared that he is aware of the incident in China.

“The agency is ready to assist in investigation efforts if asked,” the agency said.

American Airlines did not respond to The Dallas Morning News’ requests for comment.

Boeing began delivering the 737-800 to customers in 1997 and delivered the last of the series to China Eastern in 2020. It made over 5,200 of the narrow-body aircraft, a popular, single-aisle commuter plane.

The 6-year-old single-aisle jet is part of the Next Generation era that preceded the 737 Max, which was subjected to a global grounding after two deadly crashes. The NG has one of the best safety records among all aircraft, with 11 fatal accidents out of more than 7,000 planes delivered since 1997, according to aviation consultancy Cirium.

“The 737 NG has been in operation for 25 years and has an excellent safety record,” said Paul Hayes, director of air safety and insurance at Cirium. “I’m not going to speculate on what happened, but if the Flightradar24 logs are accurate, something seems to have happened abruptly and the plane nose-dived from cruising altitude.”

Bloomberg Intelligence senior airlines analyst George Ferguson said he doesn’t expect the reaction to the 737-800 crash in China to look anything like the swift, global grounding of the 737 Max jets several years ago. Those planes, specifically, are still not cleared by regulatory authorities to fly in China three years after the incidents that grounded them.

“Our hearts and thoughts are with the families, but from a business perspective this 737-800 is an airplane that’s been very safe,” Ferguson said. 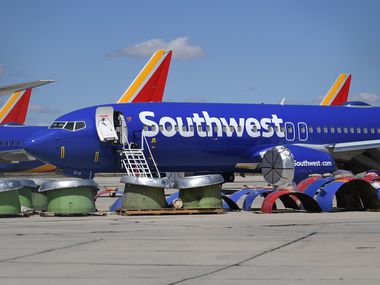 The 737-800 jets are the “meat” of most carrier’s fleets, Ferguson said. They seat a up to 175 passengers and are based on an aircraft frame that’s changed just slightly over the decades since it emerged for commercial use in the 1980s.

Investigators will be digging into what went wrong with the China Eastern flight in the coming days. The limited details available so far do not suggest that the plane crashed due to a systemic failure on the manufacturer’s end, Ferguson said.

“There’s a little sensitivity around this because of the Max, but this doesn’t have the same systems that got the Max into difficulty,” Ferguson said.

No. This latest crash is the first fatal one for a Chinese airline in a decade, according to the Aviation Safety Network. It was a regional flight on an Embraer E-190 operated by Henan Airlines, Reuters reported.

The last fatal commercial plane crash in the US was the now-defunct airline Colgan Air’s Flight 3407 which crashed in Clarence, NY, killing 50 on Feb. 12, 2009.

Bloomberg contributed to this report.