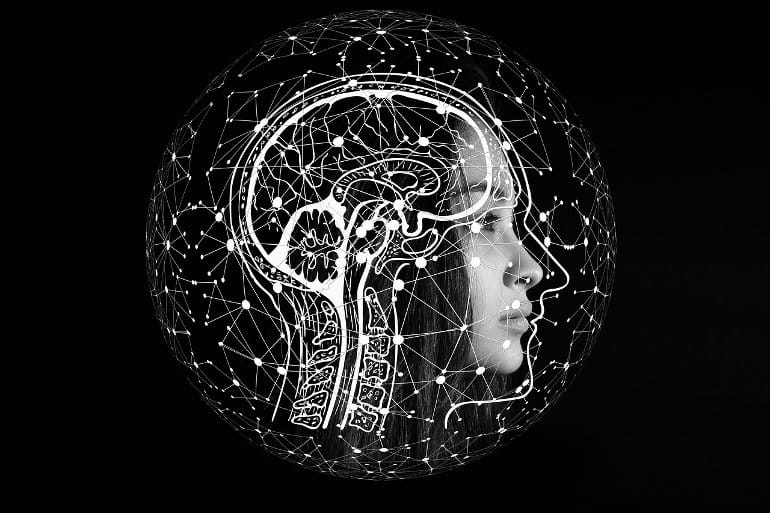 Tragic events like wars, famines, earthquakes, and accidents create fearful memories in our brains. These memories continue to haunt us even after the actual event has passed.

Luckily, researchers from Tokyo University of Science (TUS) have recently been able to understand the hidden biochemical mechanisms involved in the selective suppression of fearful memories, which is called fear extinction.

The researchers, who had previously demonstrated fear extinction in mice using the chemically synthesized compound “KNT-127,” have now identified the underlying mechanism of this compound’s action.

Their findings have been published recently in Frontiers in Behavioral Neuroscience.

Teacher. Akiyoshi Saitoh, lead author of the study, and Professor at TUS, muses, “Drugs that treat fear-related diseases like anxiety and posttraumatic stress disorder must be able to help extinguish fear. We previously reported that KNT-127, a selective agonist of the d-opioid receptor or DOP, facilitates contextual fear extinction in mice.

“However, its site of action in the brain and the underlying molecular mechanism remained elusive. We, therefore, investigated brain regions and cellular signaling pathways that we assumed would mediate the action of KNT-127 on fear extinction.”

“We investigated the molecular mechanism of KNT-127-mediated suppression of fearful memories. We administered KNT-127 to specific brain regions and identified the brain regions involved in promoting fear extinction via delta receptor activation,” elaborates Dr. Daisuke Yamada, co-author of the study, and Assistant Professor at TUS.

After the initial fear conditioning, the mice were re-exposed to the conditioning chamber for six minutes as part of the extinction training. Meanwhile, the fear-suppressing therapeutic “KNT-127” was microinjected into various regions of the brain, 30 minutes prior to re-exposure.

The treated brain regions included the basolateral nucleus of the amygdala (BLA), the hippocampus (HPC), and the prelimbic (PL) or infralimbic subregions (IL) of the medial prefrontal cortex. The following day, the treated mice were re-exposed to the chamber for six minutes for memory testing.

The fear-suppressing “KNT-127” that infused into the BLA and IL, but not HPC or PL, significantly reduced the freezing response during re-exposure. Such an effect was not observed in mice that did not receive the KNT-127 treatment, thus confirming the fear-suppressing potential of this novel compound.

The first author of the study, Ayako Kawaminami, who is currently pursuing research at TUS, says, “The selective DOP antagonist that we used for pretreatment antagonized the effect of KNT-127 administered into the BLA and IL. Further, local administration of MEK/ERK inhibitor into the BLA and of PI3K/Akt inhibitor into the IL abolished the effect of KNT-127.

“These findings strongly indicated that the effect of KNT-127 is mediated by MEK/ERK signaling in the BLA, by PI3K/Akt signaling in the IL, and by DOPs in both brain regions. We have managed to show that DOPs play a role in fear extinction via distinct signaling pathways in the BLA and IL.”

PTSD and phobias are thought to be caused by the inappropriate or inadequate control of fear memories. Currently, serotonin reuptake inhibitors and benzodiazepines are prescribed during therapy.

However, many patients do not derive significant therapeutic benefits from these drugs. Therefore, there is an urgent need for the development of new therapeutic agents that have a different mechanism of action from existing drugs.

Dr. Hiroshi Nagase, a Professor at University of Tsukuba and a coauthor of the study, concludes, “We have succeeded in creating KNT-127 by successfully separating convulsion- and catalepsy-inducing actions, which has so far been extremely difficult. Our findings will provide useful and important information for the development of evidence-based therapeutics with a new mechanism of action, that is targeting DOP.”

Fighting fear with the right therapeutic is the need of the hour, as anxiety and stress increase globally, and the findings of this study could help us achieve this objective. We have our fingers crossed.

About this PTSD research news

Facilitation of fear extinction is a desirable action for drugs to treat fear-related diseases, such as posttraumatic stress disorder (PTSD).

We previously reported that a selective agonist of the δ-opioid receptor (DOP), KNT-127, facilitates contextual fear extinction in mice. However, its site of action in the brain and the underlying molecular mechanism remains unknown.

Here, we investigated brain regions and cellular signaling pathways that may mediate the action of KNT-127 on fear extinction.

Twenty-four hours after the fear conditioning, mice were reexposed to the conditioning chamber for 6 min as extinction training (reexposure 1). KNT-127 was microinjected into either the basolateral nucleus of the amygdala (BLA), hippocampus (HPC), prelimbic (PL), or infralimbic (IL) subregions of the medial prefrontal cortex, 30 min before reexposure 1.

Next day, mice were reexposed to the chamber for 6 min as memory testing (reexposure 2). KNT-127 that infused into the BLA and IL, but not HPC or PL, significantly reduced the freezing response in reexposure 2 compared with those of control.