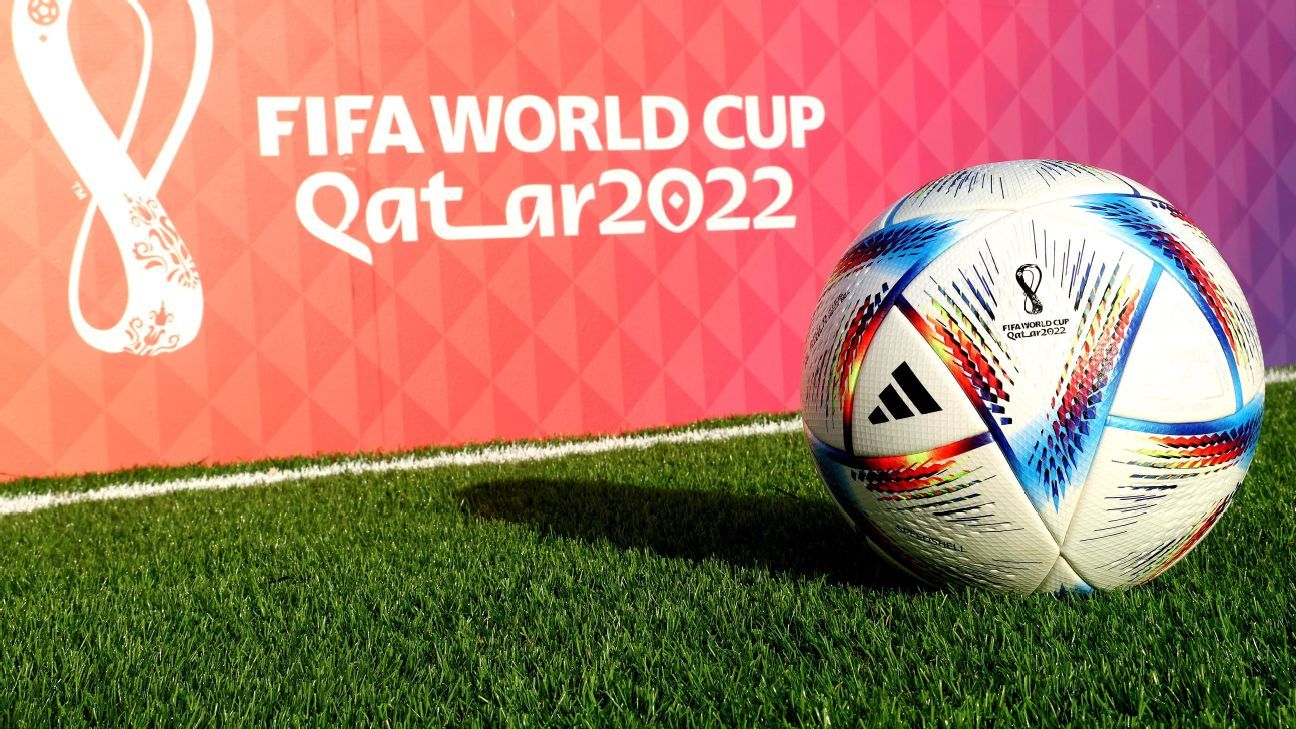 The pots for Friday’s World Cup finals draw are set after Mexico and the United States booked the final two automatic places on Wednesday.

The United States made sure of its place despite a 2-0 loss at Costa Rica, while Mexico also sealed safe passage with a 2-0 victory at home to El Salvador, and both will be in Pot 2.

Canada missed out on a place in Pot 3 after losing 1-0 to Panama and will instead be in Pot 4.

– World Cup finals draw: Date, time, format, seeds
– World Cup: Who has qualified and who is still in contention

Pot 1 contains the hosts, Qatar, along with strongest seven nations according to the new FIFA World Ranking, which will be officially published on Thursday ahead of the draw.

The other pots are filled in order of the FIFA World Ranking, apart from Pot 4, which contains the five lowest-ranked nations along with the winners of the three remaining playoffs (two intercontinental and the outstanding UEFA path involving Ukraine that are due to be played in June).

One team from the four pots will be in each group. Five of the eight groups will have a maximum of two European teams, as 13 qualify. There can be no more than one team from any other confederation. So, for instance, the United States cannot be drawn against Canada, and Brazil is unable to be in a group with Uruguay.

It also means heavyweights Germany and Netherlands will be drawn against a team from Pot 1 and face the strong possibility of a difficult group for the finals, which will be held between Nov. 21 and Dec. 18 in Qatar.

Mexico narrowly missed out on a place in Pot 1 and would have been seeded had Portugal been knocked out by North Macedonia in the UEFA playoffs.