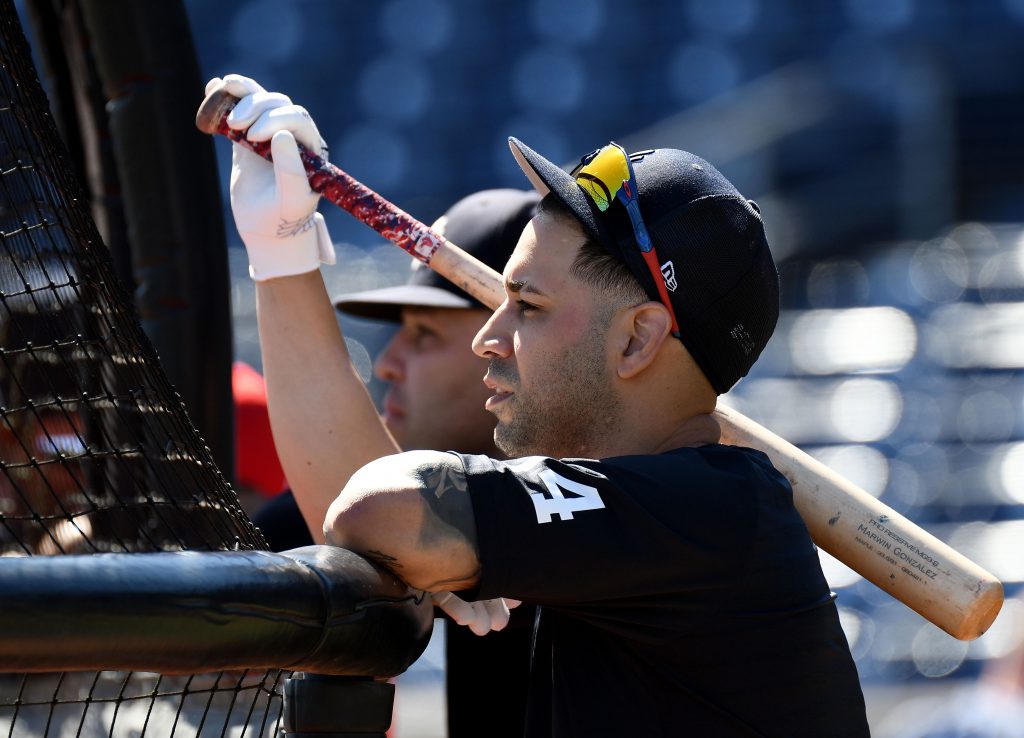 It’ll be the 11th big league season for the switch-hitting González, who signed a minor league pact with New York over the offseason. A productive multi-positional player for a good portion of his tenure with the Astros, he has seen his production dip in recent years. Aside from a .303/.377/.530 ​​showing in 2017, González has never been an elite hitter. He otherwise offered roughly average offensive numbers between 2014-19, but he’s struggled dating back to the start of the 2020 campaign.

González owns just a .204/.279/.310 line in 506 plate appearances over the past two seasons. He’s suited up with three different clubs in that stretch. He spent the 2020 campaign playing out the second season of a two-year deal with the Twins. González reunited with former Astros bench coach Alex Cora in Boston to begin last season, but the Red Sox designated him for assignment in mid-August. He returned to Houston for the stretch run, serving as a bench piece for skipper Dusty Baker during the Astros run to another American League pennant.

Adding the 33-year-old will give Yankees manager Aaron Boone a versatile piece off the bench. There won’t be room for González in the starting lineup on most days, but he’s capable of spelling New York’s regulars all around the infield and in either corner outfield spot.